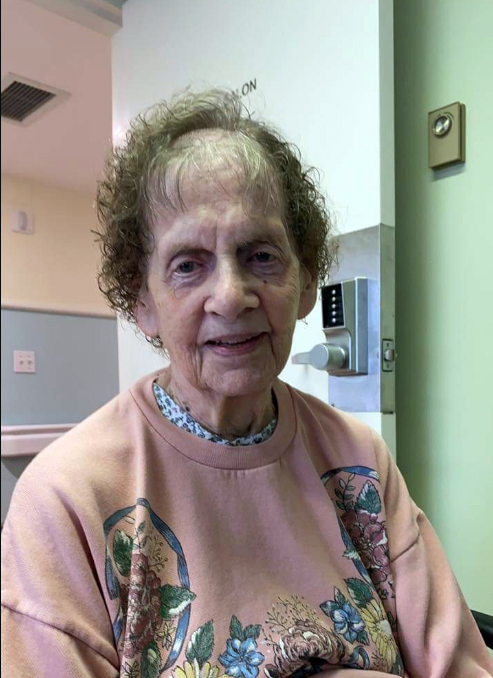 Hilda Louise Brown Benner passed away Dec. 4, 2021 at Cove’s Edge in Damariscotta, after a brief illness.

Hilda was born June 29, 1930 in Jefferson, the daughter of Weston and Bertella Whittier Brown. She attended local schools and was a graduate of Erskine Academy class of 1949.

On July 10, 1951 she married Arthur L. Benner and they made their home in Jefferson. Hilda worked at Sylvania in Waldoboro and retired after 26 years of service.

Hilda was predeceased by her husband, Arthur L. Benner; brothers, Wendell Brown,and Nelson Brown, of Jefferson, Myron Brown, of Union, and Laurice Brown, of Nobleboro. Hilda is survived by nieces and a nephew.

Per Hilda’s request, there will be no services.

Burial will be beside her husband Arthur at the Maine Veterans Memorial Cemetery, Mount Vernon Road, Augusta.