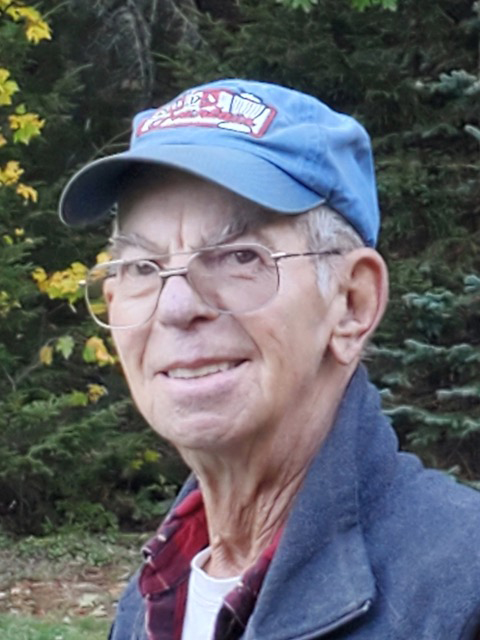 Howard James Plummer, 81, of Damariscotta, passed away at his home on the morning of Saturday, Jan. 2, 2021.

Howard was born on Feb. 3, 1939 in Bristol Mills, the son of James and Louise (Chapman) Plummer. He grew up in Bristol and graduated from Bristol High School, class of 1957.

Howard was active in his community as a Little League coach, Boy Scout leader, and a member of the South Bristol Fire Department.

He loved spending time and camping with his family and friends over the years. He also enjoyed plowing snow, driving his trucks, and supporting his No. 1 hockey team, the Screamin’ Eagles.

Besides his parents, Howard was predeceased by his son, Scott Mitchell Plummer; and his sister, Marie Knipe.

Family and friends will gather at a later time to celebrate Howard’s life.