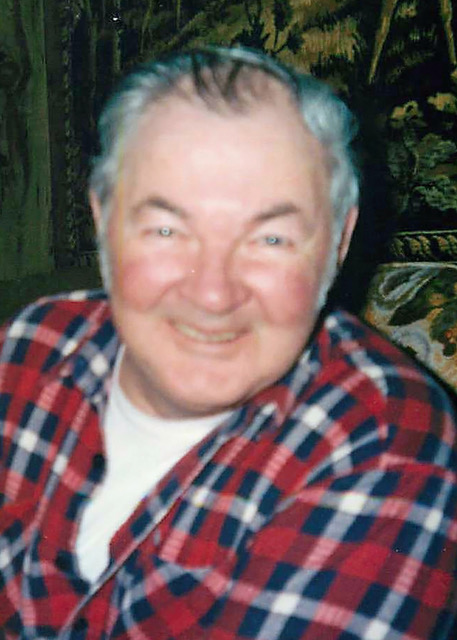 Howard Wesley Thomas, of New Harbor, passed away peacefully on the afternoon of April 20, 2021 at Cove’s Edge in Damariscotta, where he had been a long-term care resident. He was born May 7, 1930 in Salisbury, Md. to Walter and Emma (Spence) Thomas. Howard’s father had been a lighthouse keeper from Tangier, Va.

Howard had some schooling then started to work as a fisherman in Chesapeake Bay in 1944. In 1948, he enlisted in the U.S. Navy and served on the USS Ingraham (DD-694) and the USS Shenandoah (AD-26). After his service, Howard worked at Bath Iron Works as a shipbuilder in the “test gang” before retiring.

He was a longtime Mason and member of the Solar Star Lodge No. 14 in Bath, and was also a 58-year member of the American Legion Post 21 in Bath. Howard enjoyed the salt water, especially boating and fishing, and also enjoyed freshwater fishing.

He was predeceased by his brother, Walter Thomas of Virginia.

A walk-through visitation will be held from 2-4 p.m. on Thursday, April 29 at the Strong-Hancock Funeral Home in Damariscotta. All guests are asked to wear a mask, and enter and exit the building after a brief visit, giving all in attendance the time and distance needed to greet the family. A graveside service with military honors will be held at 11 a.m. on Thursday, May 27, at the New Harbor Cemetery.

In lieu of flowers, donations may be made to either the Bristol First Responders, 104 South Side Road, New Harbor, ME 04554; or to Cove’s Edge, c/o LincolnHealth Development Office, 35 Miles St., Damariscotta, ME 04543.