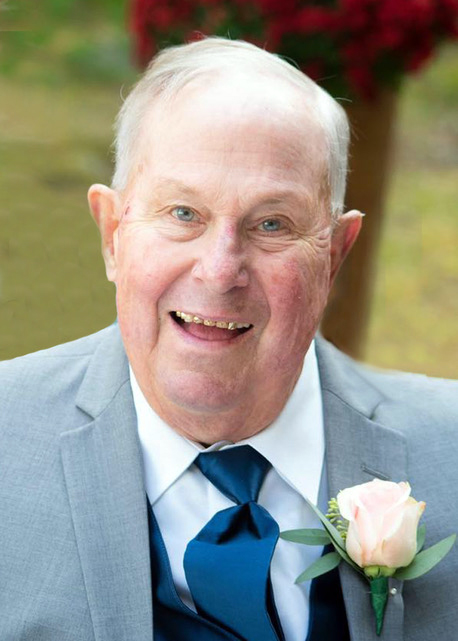 Howard Wilkinson Shaw, 81, of Nobleboro, passed away peacefully on Nov. 1, 2021, at Mid Coast Hospital in Brunswick. Born on June 11, 1940, Howard was the son of Alan Torrey Shaw and Virginia Wilkinson Shaw and grew up in West Newton, Mass. A 1958 graduate of the Berkshire School in Sheffield, Mass., he then graduated from Colby College in Waterville in 1962, where he served as the hockey team manager throughout his four years.

After college, Howie began a lifelong career in the food retail and hospitality industries. After stints working in grocery stores in Wellesley, Mass., and Los Angeles, Calif., he opened Howie’s Market in Pocasset, Mass., in 1969. He owned the grocery store until 1977 when he purchased the Bourne Mill and reopened as Grandma’s Restaurant and Pie Shop in Buzzards Bay, Mass. The restaurant was an enormous success.

Howie’s proudest accomplishment was the restoration and relocation of the New York Central 16 tugboat to sit aside his restaurant on the Bourne Rotary, a true local landmark. In 1985 he sold the restaurant and purchased Small Brothers Wharf in New Harbor, which he converted to Shaw’s Fish and Lobster Wharf. He subsequently sold Shaw’s in 1990 and repurchased Grandma’s. He rebranded the restaurant as Shaw’s Fish and Lobster and operated it until 2003.

Howie loved to fish for blues and scup as a boy while summering on Cape Cod in Cataumet, Mass. He also had a deep-rooted passion for gardening and his dogs. But Howie’s true hobby was his work – he will always be remembered for his relentless work ethic and no days off attitude.

Howie’s larger than life personality will be greatly missed by all who knew him. His family plans to have a celebration of life in the spring of 2022.