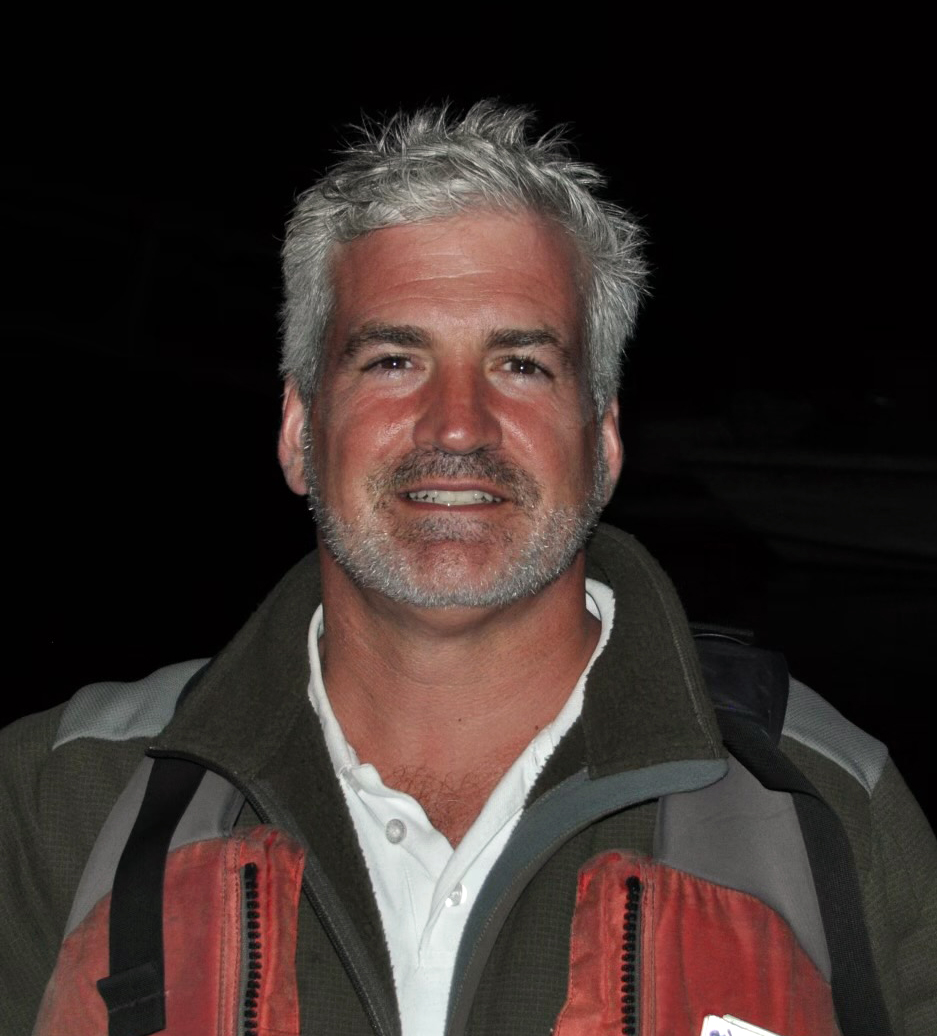 Hugh F. Hall died at home in Stamford, Conn. on Dec. 8, 2020. Born March 31, 1967 in New Haven, Conn., the youngest of three sons of Diana L. and David D. Hall, within three months after his birth he was sleeping in a wicker basket under an apple tree at his parents’ summer home in Pemaquid Beach, the start of his lifelong love of Maine and its coastal waters.

By the tender age of 2 or 3, he would eagerly consume steamers and mussels, much to the astonishment of summer babysitters from “away.” He learned to row, using his own punt, to sail, and formed close friendships with neighboring boys, who endlessly playacted as pirates and lobstermen, interspersed with swimming at Bristol Mills. On one memorable occasion, Fred Gilbert took him out for a day of lobstering. Much later, to his great delight, he bought a house in the same village and, with his friends and next-door neighbors, Chris and Danielle Linkas, became the moving force behind an annual pig roast/contradance/fundraiser in the village. To friends and neighbors, he was known for his lifelong generosity, quick with offers of help and always encouraging. Hugh passed on his love of Maine to his three beloved children, who came to know the coast at the same early age as their father. Blessedly, he was able to spend most of this strange year of quarantine with them in the village house.

Graduating from Arlington (Massachusetts) High School and subsequently the University of Massachusetts Amherst with highest honors, Hugh earned an LL.B. from Boston University School of Law and joined a law firm in Manhattan. Like many of his peers, he moved into investment banking and cut his teeth with Credit Suisse First Boston. The highlight of his career was the part he played in founding Gramercy Capital; the day its stock was listed on the New York Stock Exchange, he rang the bell that signifies the market’s closing. He remained associated with commercial real estate, most recently as a senior vice president of Keybank Capital Markets.

Hugh was predeceased by his mother; as well as by his stepmother, Elizabeth B. Clark. In addition to his three children, John “Jack”, Samuel, and Elizabeth, he is survived by his father, David D. Hall of Arlington and Bristol; his stepmother, Hannah Jones; his brothers, John of Brighton, Mass. and Jeffrey of San Rafael, Calif.; his former wife, Deborah V. Hall, and her mother and uncle, Shirley Voelker and Paul Neal; as well as by cousins, nieces, and nephews. He is mourned, as well, by a wide circle of friends.

Because of COVID-19, no service is being held at this time, but the family hopes that there will be one in Bristol midsummer.