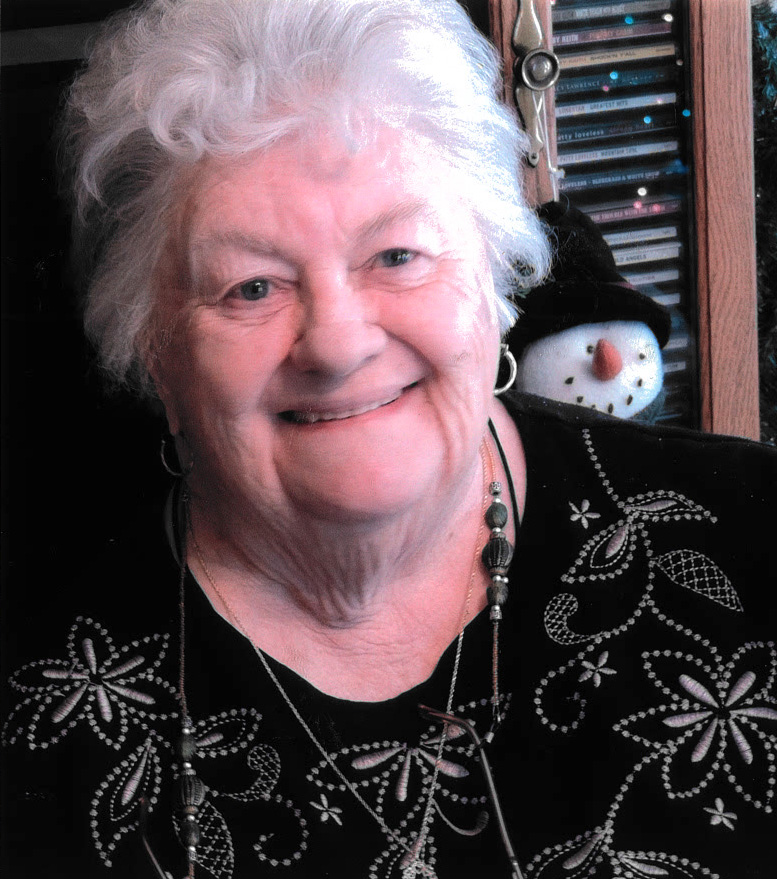 Irma was born in Damariscotta to Richard and Thelma (Plumber) Alley and grew up on South Bristol. She attended South Bristol elementary school and Lincoln Academy in Newcastle. While attending LA she roomed with the Erskine family and worked in the Cheechaka Restaurant where she met her husband to be Carmen Salluce. They were married in November 1952 and moved to West Boylston, Mass. where she and Carmen raised their two sons, Richard and Michael, daughter, Paula, and granddaughter, Melissa in the same house Carmen was born in.

Irma loved canning, crocheting, gardening, playing cards, and visiting with family. Irma contracted Polio in 1954, the effects of which stayed with her the rest of her life but never dimmed her optimism or her constant smile. She worked at the West Boylston Motel and the West Boylston Best Western Motel where she met her lifelong friend Helen Lapan.

She was predeceased by her parents; her husband of 59 years, Carmen J. Salluce, in 2011 after a long battle with cancer; and grandson, Michael Salluce; her two brothers, Richard Alley, of Goffstown, N.H., and William “Billy” Alley, of South Bristol.

Irma loved her family dearly and was loved by everyone she touched.

In lieu of flowers, donations may be made to The West Boylston Fire and Ambulance Fund, 39 Worcester St., West Boylston, MA 01583.