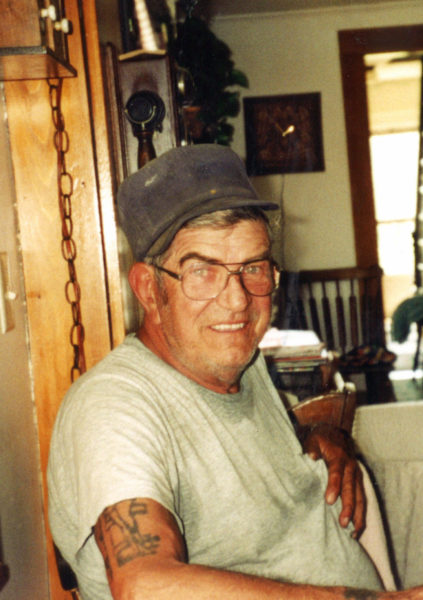 Irville E. Luce, 86, died Sept. 24 at the Sussman House in Rockport. He was born Dec. 20, 1929 in Rockland to Ellston and Elizabeth Hutchinson Luce.

Irville grew up in Thomaston and attended local schools. He joined the U.S. Navy and served for 20 years traveling all over the world from 1947 to 1967. He was a Korean War veteran. He was in the Navy Reserves from 1967 until 1978. He achieved Boat Swain’s mate, third class.

After the service he worked at Bath Iron Works for 20 years as a welder first then a lead man until he retired. He then tended the farm and his animals and made sure the cows were fed to the end. He did the haying for the horses, cows and pigs. He also did woodworking and working with leather.

In lieu of flowers, contributions may be made in Irville’s name to the Word of Life Pentecostal Church.

A graveside service will be held at 2 p.m., Tues., Oct. 4 at the Village Cemetery in Thomaston with Pastor Tom Rawley officiating.

To extend online condolences, light a candle for Irville, or to share a story or pictures, visit his Book of Memories at www.hallfuneralhomes.com.