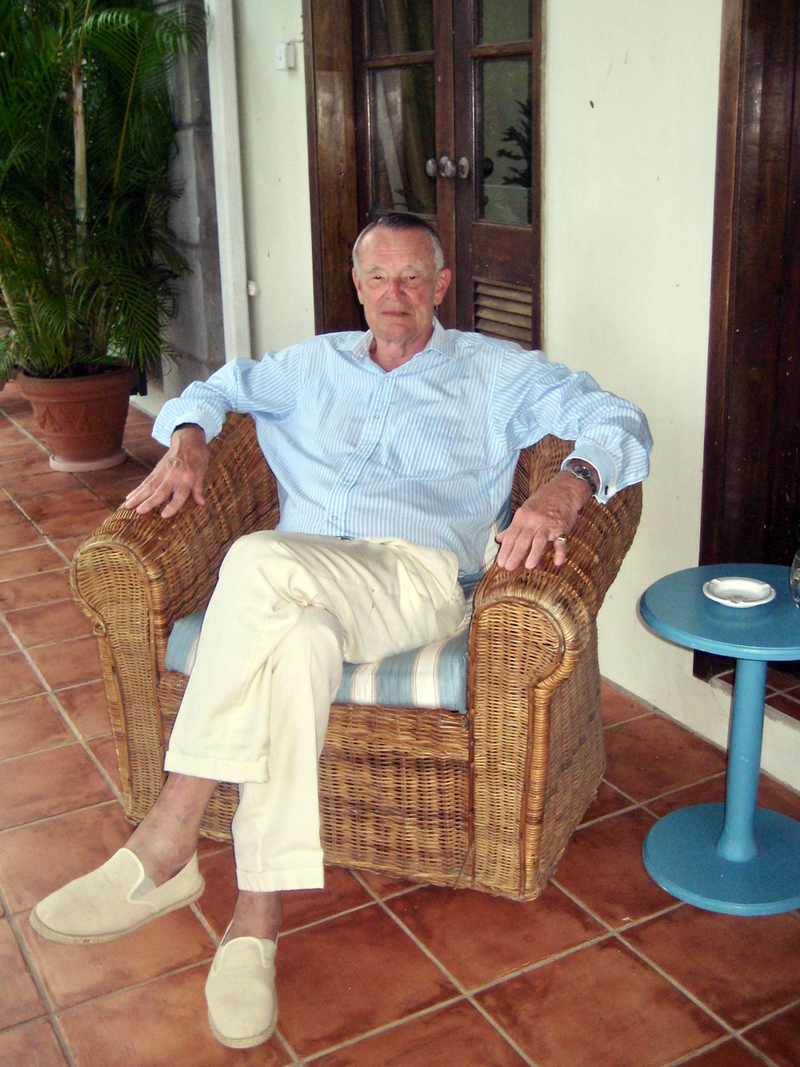 J. Michael Zuromskis died in his Boston home suddenly and unexpectedly from a fall that resulted in a fatal brain hemorrhage on March 19, 2021.

Born in Shrewsbury, Mass. in 1938, he leaves his wife of 47 years, Christine; his brother, Dr. Peter Zuromskis; and a sister, Francis (Bingie). He was predeceased by his parents, Joe and Helen, and a former wife, Helen McClennan.

Michael graduated from Exeter ’56 and Harvard College ’60. He was awarded an honorary Doctor of Laws degree from the University of the Cumberlands in 2014. He was a member of the Varsity Crew, Fly, Hasty Pudding, and Harvard clubs. He was also a member of Squadron “A” in New York City, National Association of Scholars and the Royal Automobile Club in London.

He began his business career selling mainframe computers but never felt comfortable in the corporate world. After he and Christine married in 1973, they embarked on a long career of real estate investments and later on engaged in many entrepreneurial ventures. These pursuits proved successful enough to allow him the time to engage in the things he truly enjoyed, i.e., international travel, American Impressionist painting, chamber music, gourmet cooking, vintage cars, classic boats, and time with friends. He used to tell people, “My wife collects houses, I collect cars.”

Christine and Michael divided their time between their homes in Boston, New Harbor, London, and the West Indian island of Nevis.

Mr. “Z,” as he was known to his friends, was “a force of nature.” To him life was not worth living unless you had fun doing it. He always made us laugh.

He lived by the motto, “Rules were made to be broken.”

He will be missed.