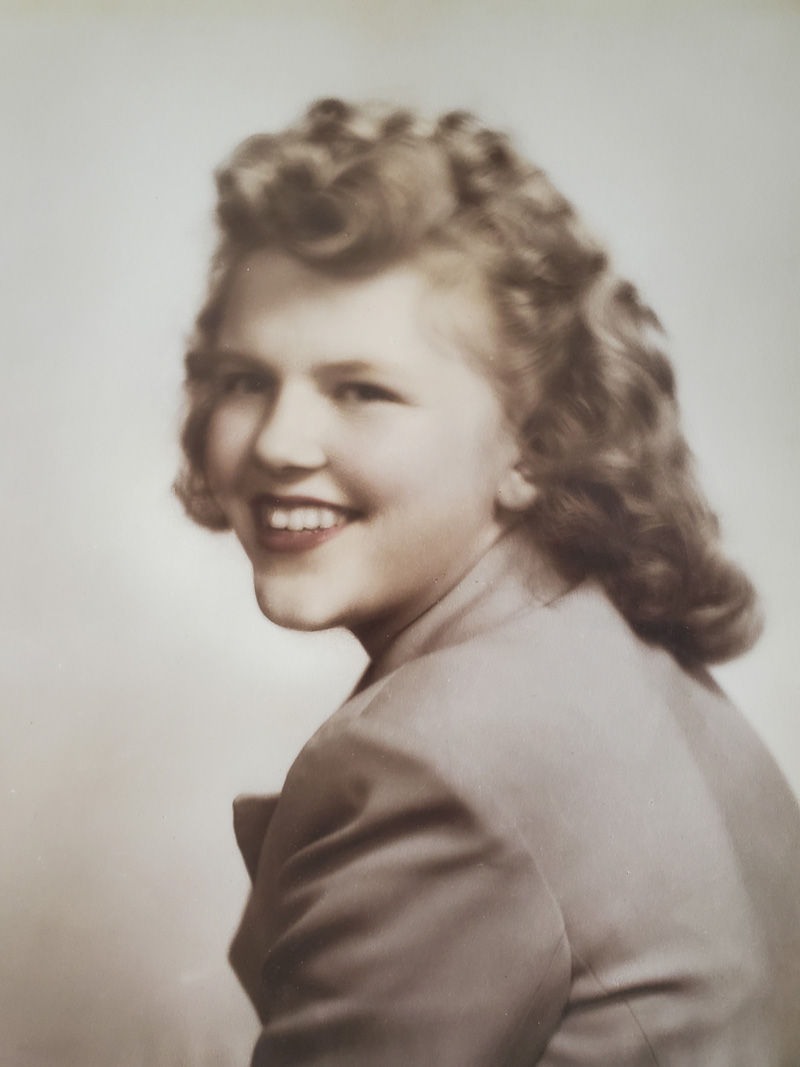 Jacquelyn “Jackie” Tait, 90, died peacefully at home on Aug. 16, 2021 after a short period of declining health. Jackie was born on March 28, 1931 to the late James and Jenny Harkins in Waldoboro; she graduated from Waldoboro High School in 1949.

On June 27, 1949, Jackie married her high school sweetheart, Douglas Tait, with whom she had five children during their 66 years of marriage. Jackie spent many years working at the Waldoboro News Stand, serving student lunches at the Waldoboro Miller School and volunteered as a ballot clerk in Waldoboro. In retirement, she and Doug enjoyed driving cross country, including several trips to Nevada and California. Casinos often fell victim to Jackie’s incredible luck with the one-armed bandits.

A graveside service will be held at Shuman Cemetery in Waldoboro in October.