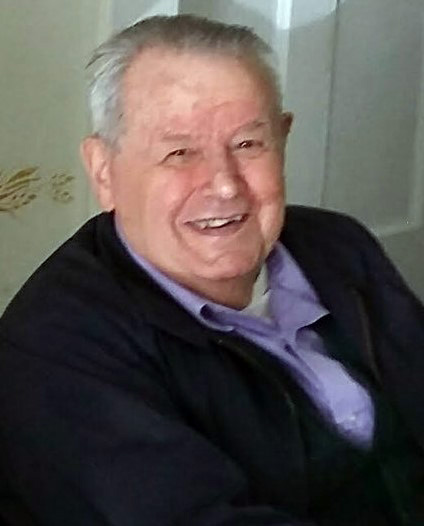 He attended Alna schools and entered the U.S. Army during the Korean Conflict. On Oct. 20, 1956 he married Mary Boudin. They moved to Hartford, Conn. and he was employed by Pratt & Whitney for 13 years. In September of 1973 they moved back to Wiscasset and began Jim’s Auto Trim. In 1975 he joined the National Guard for 27 years.

He was Commander of American Legion Post 54 in Wiscasset and a member of 40 & 8. He was the first vice president of the Connecticut Snowmobile Association and started the Wiscasset Snowmobile Club.

He enjoyed snowmobiling and his biggest hobby was working.

He is survived by his wife, Mary B. Seigars of Wiscasset; two sons, James A. Seigars Jr. and his wife Susan of South China, and Jay Seigars and his companion Lori of Wiscasset; three brothers, John Seigars of Alna, Robert Seigars of Dresden, and Peter Seigars and his wife Martha of Concord, N.H.; two sisters, Janet Bickford of Concord, N.H., and Maxine Barter and her husband Ross of Pittston; four grandchildren, Nicole Seigars, Thomas Seigars, Joshua Seigars, and Angela Touchton; four great-grandchildren; and many nieces, nephews and cousins.

A celebration of life will be held at 2 p.m. on Saturday, May 4 at the Wiscasset Community Center, 242 Gardiner Rd., Wiscasset with military honors. A gathering of family and friends will follow at the community center. Burial will be at Maine Veterans Memorial Cemetery in Augusta.