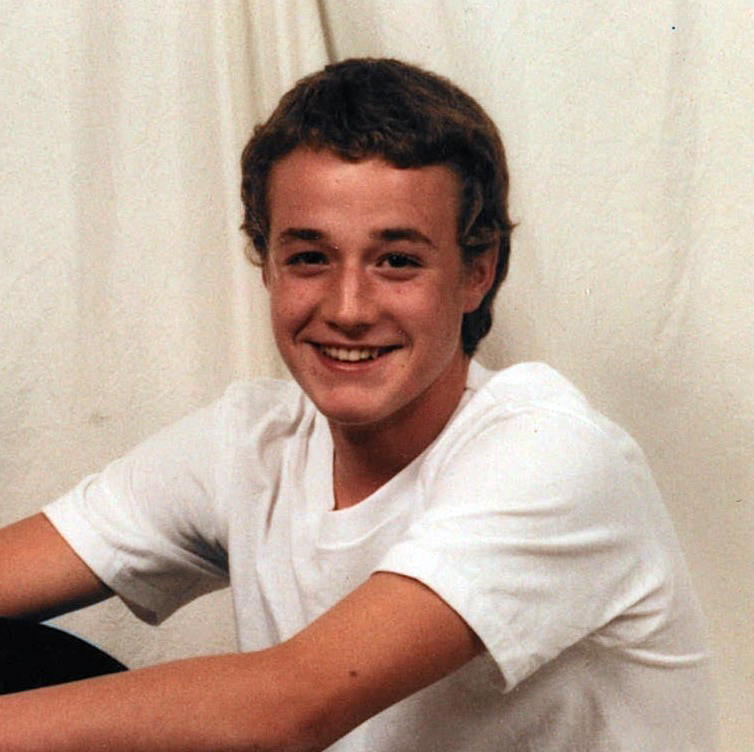 James Adam Guptill, fondly known as “Bub,” passed away unexpectedly on June 8, 2021. He was born on July 17, 1987 to Charles and Vicky Lynn (Simmons) Guptill in Rockport.

Bub grew up and attended schools in Waldoboro.

He worked as a clam digger and lobsterman. He was a very hard-working man. He enjoyed fishing and loved his dog, Lady. He was the type of person who would give you the shirt off his back.

A graveside service will be held on Wednesday, June 30 at 11 a.m. at the Shuman Cemetery, Route 220, in Waldoboro.