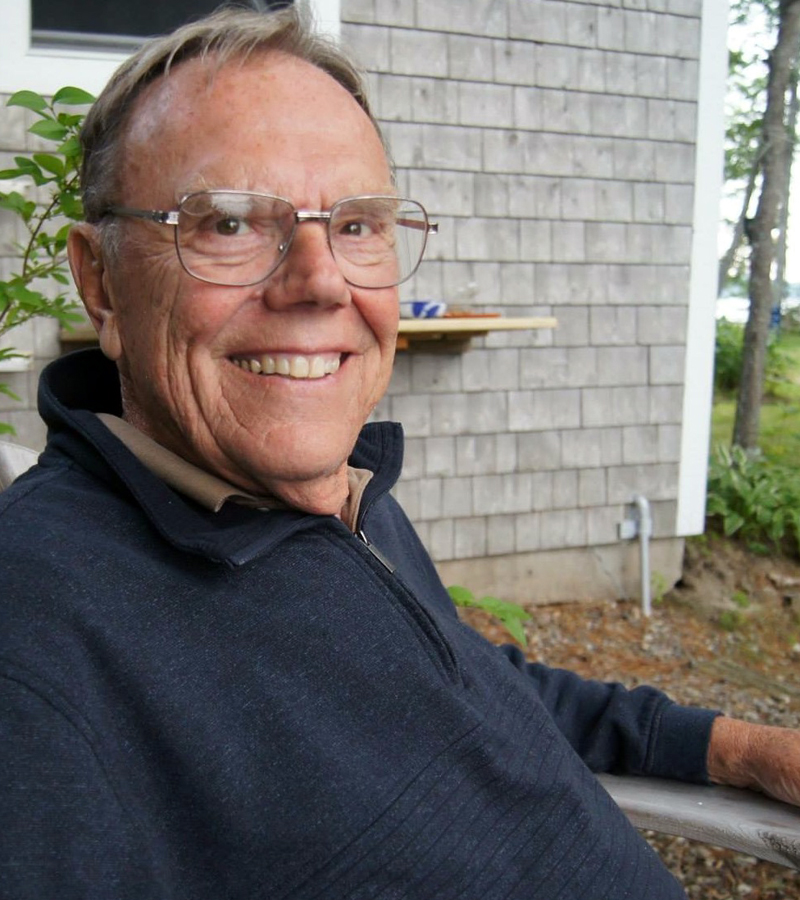 Born on May 4, 1935 in Niagara Falls, N.Y. to Bernard and Dorothy (Miller) Aderman. He was Lutheran, Presbyterian, and Methodist by faith.

Jim graduated from Niagara Falls High School in 1953. He joined the U.S. Army in 1955, serving at Fort Dix, N.J. and Fort Riley, Kan. in the Big Red 1. He attended Bethany College in Lindsborg, Kan., graduating in 1961 with a BS in chemistry. That same year he married Sharon Christian and they moved to Niagara Falls, N.Y. where Jim started his career in the development department of Union Carbide. In 1962 he was hired as a compounder for the Goodyear Plant in Topeka, Kan. He went on to serve in a number of roles at Goodyear plants all over the world including in Michigan, South Africa, Venezuela, Mexico, Peru, Malaysia, Jamaica, and Guatemala.

As a plant manager, he worked side by side with the men under his supervision. He was a strong leader who had worked his way up the ladder, never asking his men to do something he could not do. He led by example with honesty and enthusiasm. He retired in 1996.

His love of adventure and sense of humor, his wise and caring nature, and his dependability and unlimited patience were the cement that held his family together as they traveled for 20 years around the world.

His life experiences were as varied as the countries he and his family lived in; his first job stocking grocery shelves, led him to become a church janitor, handyman, baseball coach, Boy Scout leader, and Sunday school teacher. After retiring, he became a cook and an avid reader of mysteries. He loved to play basketball and hockey, dance, drive for family vacations, canoe, and play bridge. His summer home in Damariscotta was a haven for fishing, boating, golfing, gardening, and entertaining family and friends from around the world. He was a fine host who loved sharing a good meal and a good story.

Jim was a big man with a big heart who loved little children, dogs, and his co-workers and neighbors. His devotion and loyalty to friends and family was unshakable.

He was preceded in death by his parents; sister, Shirley McGhee; and in-laws, Milton and Hazel Christian, Bruce Larson, and Burr McGhee.

To leave a special message for the family online, visit dovetopeka.com.

Dove Cremations and Funerals, Southwest Chapel in Topeka is assisting the family.