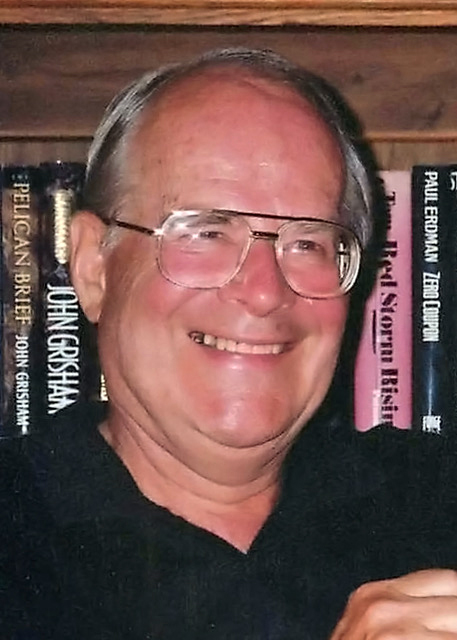 James Charles Ainger, 84, passed away peacefully on the morning of July 31, 2020 after a six-month stay at Cove’s Edge in Damariscotta. He was born and grew up in Shaker Heights, Ohio.

He attended University School, and after high school he worked in a steel mill and hitchhiked to California (around 1954 when it was still relatively safe). He graduated from Colby College in 1960, and while there skied and fell in love with Maine.

Travel was his passion, and he spent time in the Middle East, Southeast Asia, mainland China, and Africa. Germany was his favorite country, and he enjoyed World War II movies and spy novels.

In 1999 he and his wife Barbara retired to Kezar Lake in Western Maine. He enjoyed swimming, fishing, canoeing, sailing in a small, fast “force five” boat, and piloting a small motorboat. In 2018, he and Barbara moved to a Schooner Cove apartment in Damariscotta.

He is survived by Barbara, his wife of 57 years; a sister-in-law; a brother-in-law; and three nieces.

No memorial service is planned at this time.