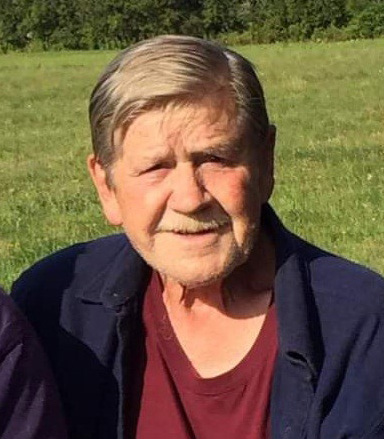 James Edward Benner Sr. passed away Sept. 9, 2022, unexpectedly in his home, where he wanted to be.

James was born in Damariscotta on May 15, 1950, the son of Daniel and Ella (Willey) Benner Sr.

After attending school Jim worked for the town of Bristol with his father and he also dug clams.

Jim met and married Mildred “Millie” Hemingway June 14, 1968. Together they raised four children. They lived in Connecticut for a while where Jim did mechanical work, then returned to Maine to be close to family.

Jim was an avid camper, enjoyed car shows, spending time with his friends in the car clubs, “downing a few” with his family and friends, kayaking, snowmobiling, motorcycling, restoring old vehicles, hiking and fishing. These hobbies were made more enjoyable because it was always with his friends and family.

Jim was predeceased by his parents; his wife, Millie, on Nov. 9, 2021; his brothers, Kenny, Danny, and Stewart; and sisters, Sue, June, Marsha, and Marilyn.

Jim is survived by his four children, James Benner Jr. and his wife, Theresa, Timothy Benner, Angela Benner and her husband, Scott Hoffses, and David Benner and his partner, Paul Ward; brothers, Merrill Benner, and Paul Benner, all of Waldoboro; nine grandchildren; 12 great-grandchildren; and his beloved dog, Opie. Jim also had many nieces and nephews.

Per Jim’s request no services will be held.

Hall’s of Waldoboro has taken care of the arrangements. To extend online condolences to the family or to share a story or picture visit Jim’s book of memories page at hallfuneralhomes.com.