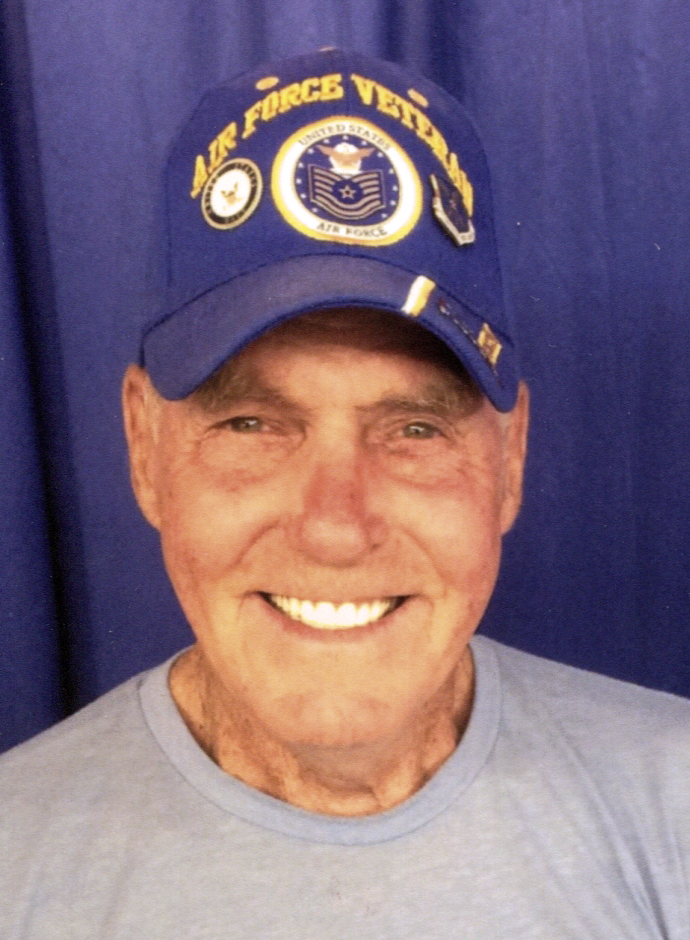 James was born on Jan. 7, 1939, in Bath to Henry Everett Brown and Minnie Bertha Pitcher. He was raised by his mother, along with his foster parents, Afton Farrin Jr. and Phoebe Farrin, in South Bristol, where he helped with the Farrin’s lobster fishing business, and on Farrin’s chicken farm.

James joined the Navy and served four years. While in the Navy his ship USS John W. Weeks (DD-701) docked in Toledo, Ohio, where he met the love of his life and future wife, Emma Roller, and married her May 1, 1960, in Damariscotta. They settled in Toledo, Ohio to start their family which includes 11 children.

After various occupations, in 1965 he settled on construction and started Brown & Son’s Roofing & Siding Co., which will continue his legacy. He served in The Ohio Air National Guard as a photographer for 11 years. In 1982 he moved the family to a farm in Blissfield, Mich. and his business to Adrian, Mich.

James was a busy man and enjoyed many hobbies throughout his life including learning to play the piano, cake decorating, gardening, and hunting. He loved living on his farm and enjoyed the wide-open space for his passion of flying RC planes which he had scratch built himself. He also enjoyed glider flying and ham radio for many years. He also belonged to many clubs, Bits & Pieces Flying Club, Civil Air Patrol, The DAV in Adrian, and VFW Post 10192 Blissfield where he served as commander and helped out with parades, and other services to veterans. When he retired, he loved spending most every summer in Maine, reconnecting and spending time with his New England family members. Anyone who met James met a friend. His generosity and kindness towards all will be sorely missed.

He was preceded in death by his parents; and his sisters, Barbara Gammage, and Dorothy Carleson.

Visitation will take place from 2-4 p.m. and 6-8 p.m. on Wednesday, Jan. 4 at Wagley Funeral Home, Tagsold Chapel in Blissfield, Mich. Private burial will be in Riga Cemetery.