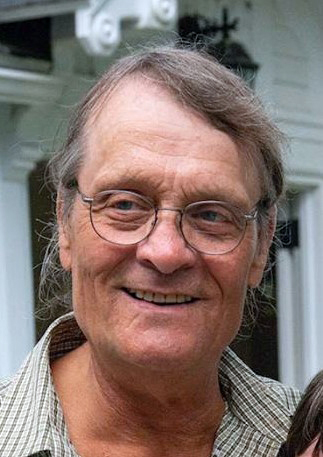 In 1996, Jim married Bette Holland, they were partners in love and life. He supported her ministry, following her to churches in New York state and in Maine. He could be seen in the back row every Sunday, her number one fan.

An inquisitive child, he liked taking his mother’s toaster apart to see how it worked. That started his love for learning. He was a graduate of Lincoln Academy in the class of 1971. Jim worked for the State of Maine, Bath Iron Works and when his father retired as rural mail carrier in Jefferson, Jim took that job for 20 years. Even though he retired, Jim never stopped working, laboring in the woods to heat his home, building wooden boats and keeping all the household vehicles running. He bought and overhauled a 1950 Massey-Ferguson tractor and enjoyed running it.

Jim was predeceased by his mother, Priscilla Bond.

There will be a celebration of life for Jim at 11 a.m., Saturday, May 21, 2022 at Hall Funeral Home, 949 Main St., Waldoboro; burial will follow in the Jefferson Village Cemetery.

In lieu of flowers, contributions can be made in Jim’s memory to the First Baptist Church of Jefferson, P.O. Box 921, Jefferson, ME 04348.