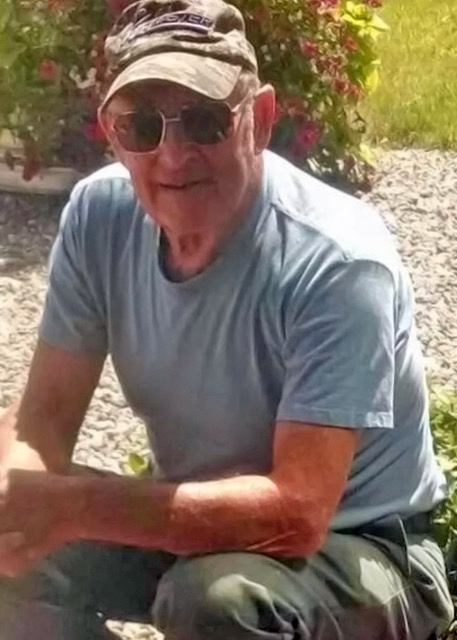 James H. Phillips, 84, of Damariscotta, passed away peacefully on the afternoon of Jan. 1, 2020 at Cove’s Edge in Damariscotta. Born on June 22, 1935 in New York, he was the son of Nicholas Phillips and Constance Jones.

James moved to Walpole in 1937 and grew up on the Sproul Farm, attending school in South Bristol and graduating from Bristol High School in 1953. He entered the U.S. Army in 1954, and was stationed at Fort Bragg in North Carolina with the 82nd Airborne Division. After his honorable discharge in 1956, he returned to Damariscotta and married Ava Winchenbaugh on Oct. 18, 1959. They were married for 61 years until her passing in 2017, and together they raised a son, Lyndon; and two daughters, Kimberly and Samantha.

While in school, he worked on the farm, as well as various gas stations in town, including Weeks & Waltz Motors. Upon returning from his time in the service, he started working at Colby & Gale, where he would go on to work for 31 years. Twelve of those 31 years was as co-owner with Barry Knott Sr., until selling his portion in 1991. In 1963, he also started Phillips’ Lawn Mower Service in Damariscotta, which he sold to Colby & Gale in 1978, and is now Phillips’ Power Products. Upon his “retirement” in 1991, he started a small construction business, and continued to operate the trailer park he purchased from Ralph Keene in 1978.

Jim loved the outdoors and could always be found chopping wood, mowing a lawn, carrying a tool in his hand, or throwing hay bales around. His favorite pastime was spending time with family and friends at his camp in Kingfield, or out on a snowmobile trail.

Besides his parents and wife Ava, he was predeceased by a sister, Doris Russell.

A funeral service for James will be held at 11 a.m., on Thursday, Jan. 9 at St. Patrick’s Church in Newcastle. He will be laid to rest privately with Ava in the Hillside Cemetery in the spring.

In lieu of flowers, donations in his memory may be made to the Community Energy Fund, ℅ Todd Maurer, PO Box 40, Bristol, ME 04539.