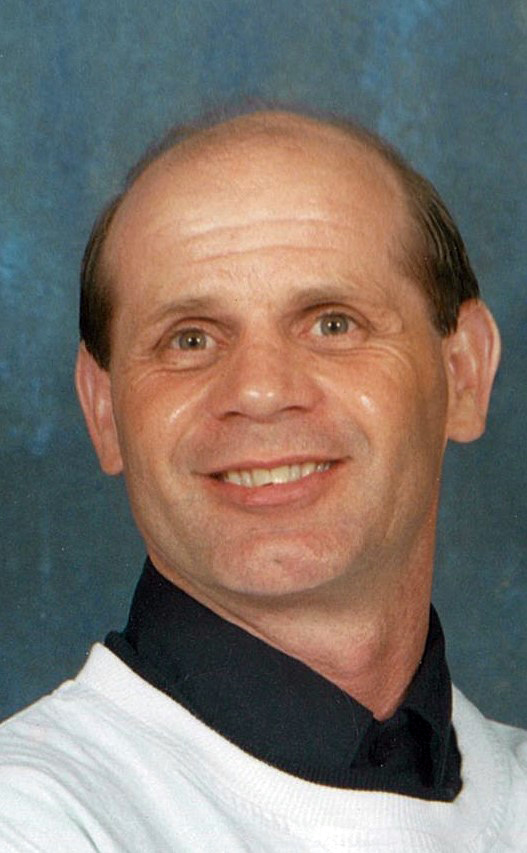 James Hammond, 79, of Wiscasset, went to be with the Lord on Feb. 23, 2022. James was born on Oct. 15, 1942 in Boothbay to Franklin and Stella Hammond. James graduated from Wiscasset High School in 1962 before beginning an apprenticeship course at Bath Iron Works in Bath. His work at BIW consisted of pipe bending, machine braising, welding, and much more. He eventually worked his way up to Loss Reduction manager. After working at BIW, he began working for his father’s business, FH Hammond Wholesale Marine Worms out of Wiscasset.

James was devoted to religion; he spent much of his life studying it, sharing his learnings with others, and helping people find the Lord. He loved reading and journaling. James could usually be found working on some sort of home project, whether it be construction or landscaping. He was always willing to help and care for others. James was an animal lover and took his dogs with him everywhere. He enjoyed traveling the country, with Florida being one of his favorite states to reside. He loved his family and friends and found joy in bringing smiles to the faces of his great-grandchildren.

James is predeceased by his parents; grandmother, Rose Hill; and brother, Roland Hammond.

The family will have a private graveside service in the spring.

Condolence cards for the family can be sent to Hall Funeral Home, P.O. Box 576, Boothbay, ME 04537. Online condolences can be made on James’ Book of Memories at hallfuneralhomes.com.

Arrangements are entrusted to Hall Funeral Home and Crematory, 975 Wiscasset Road, Boothbay, ME 04537.