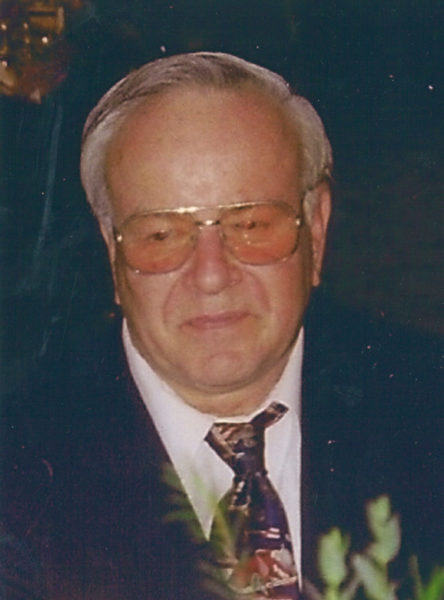 James K. Blake Jr., 72, died Oct. 10 at MaineGeneral at Augusta. He was born June 6, 1944 in Union to James K. Blake Sr. and Athelene Upham Blake. James grew up in Union and graduated from Union High School. He worked hard all of his life, beginning by selling milk in high school. He also sold blueberries, pumpkins, squash, and cider to the local town folk.

He worked at several places including Pratt & Whitney in Connecticut, Jay Pulp Mill, Clarks, Fishers, Mariners, Union Elementary School lastly at Bath Iron Works as a pipefitter. All along the way he ran Blake’s Sales and Service, selling and repairing chainsaws. His father and uncle built the family sawmill which James and his father played with as a hobby. He married Sharon (Linscott) Blake on Dec. 14, 1996.

He was a member of Mt. Olivet Masonic Lodge #203 in Washington for just 40 years. He was a Shriner. He was a member of the Model T Club of America. He purchased his first Model T in 2014. He loved tinkering on anything old whether it was cars, antique tractors, or motors. He could fix or build anything from scrap materials. He enjoyed listening to old country music, fishing, and going for rides. He and his wife enjoyed trips to Las Vegas and Florida.

He is predeceased by his parents; and son, Daniel C. Blake.

A graveside service will be held 1 p.m., Sat., Oct. 15 at the Lakeview Cemetery in Union. Rev. Robert Dorr will officiate. A gathering and reception to continue celebrating James life will follow the service at the Medomac Valley Grange Hall in Burkettville.

You are welcome to share online condolences at www.hallfuneralhomes.com.