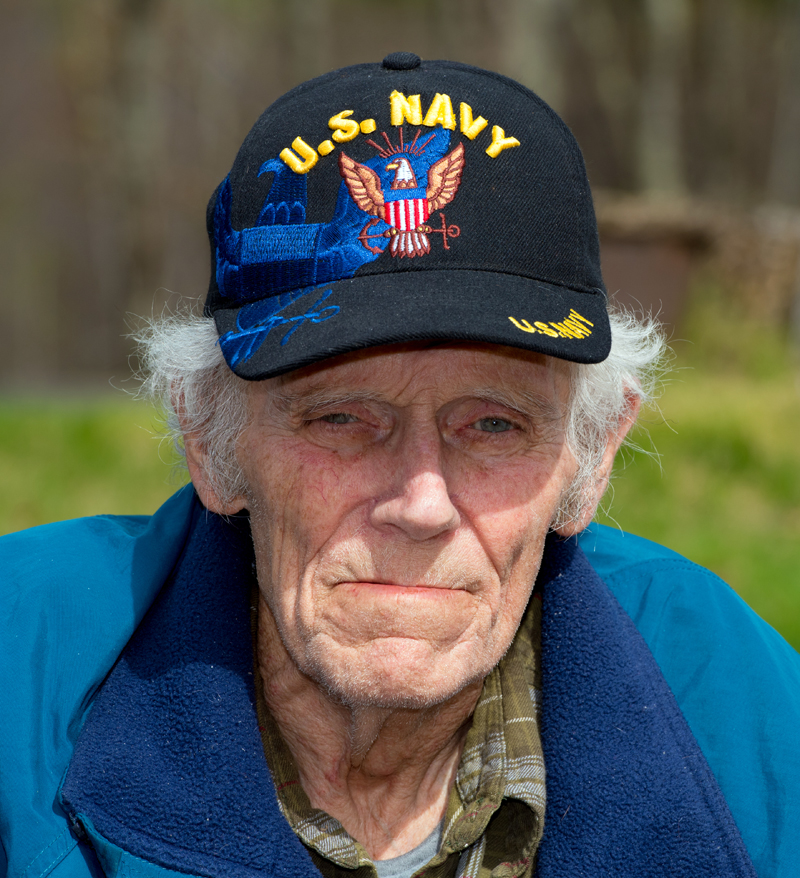 Jim was born Dec. 12 1938 to Kenneth Sevon and Florence (Dunlop) Sevon of Cushing. After graduating from Thomaston High School, he served in the Navy upon the USS Essex during the Cuban missile crisis. After his military career he attended Gates Business College. He then worked as a controller for Richard Storer Construction and retired in 2001 from Lincoln Academy as their financial administrator. In 1979 he married the love of his life Pamela Oakes. They were married for 37 years. Jim was a strong Christian man, a wonderful father and loving husband.

Jim is survived by his loving wife Pam; sons, James Jr. and wife Jennifer of Virginia, Joshua Sevon and Courtney of Jefferson, Michael of Jefferson, and Joe, also of Jefferson; daughters, Heidi LaFlamme and husband Jason of Gardiner, and Jill Wagurak and husband Ivan of Richmond; sister, Sandra (Sevon) Lavoie; brother, Kenneth Sevon, both of Cushing; along with a multitude of grandchildren, nieces and nephews.

Services will be held at 11 a.m., Thurs., June 29 at Sheepscot Valley Community Church, viewing at 10 a.m. Interment to follow at Whitefield Cemetery.