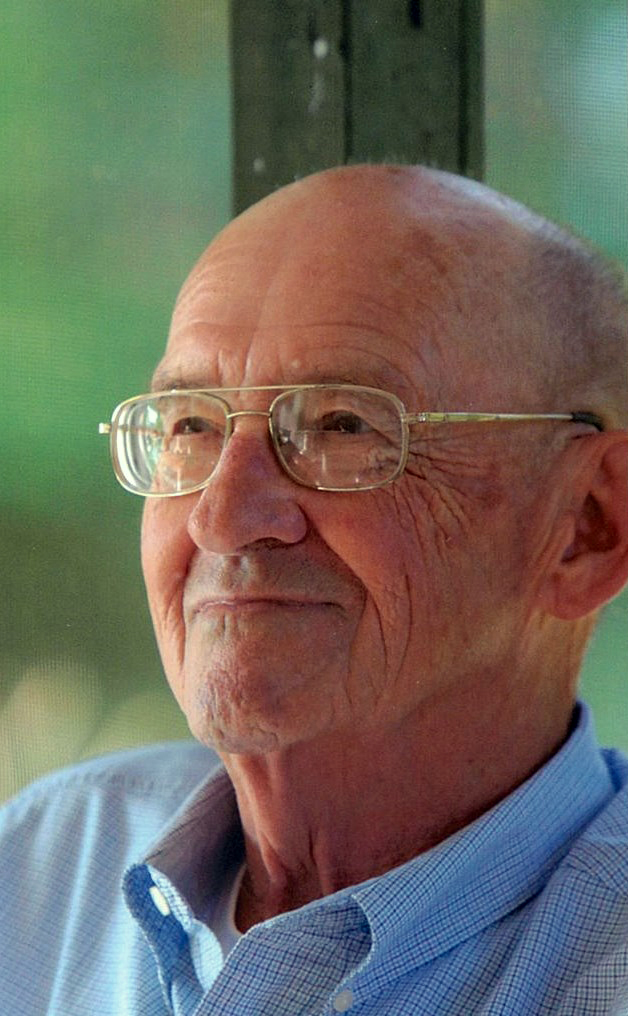 James W. Hunt, 82, of Southport, died Sept. 22 at his home, surrounded by his loving family to whom he was entirely devoted.

He was born June 4, 1936 in Worcester, Mass. to Robert Hunt and Marie (Davis) Hunt, and had one younger brother Robert H. Hunt Jr. (Bob), who died in 2013. Jim was educated at Bancroft, Deerfield, Cornell and Babson.

As teenagers, Jim and his best friend Bob Bowden famously braved the entire Inland Waterway from Norfolk to Miami in a 1952 13-foot Lyman runabout. At Cornell, he and his roommate bought an antique fire engine – the memories of which he delighted in sharing with his family and friends. His fraternity, Alpha Delta Phi, maintained the iconic fire engine for decades.

In 1955 Jim’s parents bought a cottage on Pine Cliff, Southport Island, and from then on Jim spent all his summers here. During a year off from college, Jim worked for Manley Reed in his boatyard (now Blake’s) in Boothbay Harbor. He spent summers running the Linekin passenger boat. He cherished the Boothbay Harbor area and the many friends he made here.

He became a U.S. Navy Supply Officer, and proudly served on the USS Courtney, DE 1021. In 1963, Jim began his career with Norton Company (now St. Gobain), the world’s largest manufacturer of abrasives. He was “grateful for a job that gave him satisfaction, making things that made other things – not just shuffling papers on a desk from one pile to another.” He retired in 1990 as Director of Manufacturing for North America.

Jim married Ann Cochran on Oct. 15, 1960 and together they raised three children, James W. Hunt III (Bill) (wife Heidi, Orono, Minn.), John Hunt (Kimmie, Charlottesville, Va.), and Jean Hunt (Alexandria, Va.). Jim’s family was his first priority, and he dearly loved and was very proud of all of them. He had six grandchildren, Alexis (husband Chris) Izzo, William Hunt, Laura Hunt, Caroline Hunt, Tyra Pranger, and Tove Pranger, and to his great delight, one great-grandchild, Cordelia Izzo. Jim also leaves behind a large extended family, including Laurie Hunt (mother of Alexis and Caroline), and Sue Hunt (sister-in-law) and her family.

Jim and Ann raised their family in Holden and Harvard, Mass., and in Contoocook, N.H.

Summers were spent on Southport, where the children and grandchildren found summer jobs and enjoyed sailing. In 1999, Jim and Ann built their year-round home on Pine Cliff.

Jim believed in volunteering in his community. In Worcester, this ranged from coaching his sons’ hockey teams to serving as a vice president of the chamber of commerce, during which time he was instrumental in establishing Amtrak’s Boston-Worcester-Chicago passenger rail service. (He did so love trains!) He was a member for 61 years of the Boothbay Harbor Yacht Club, focusing his efforts on the junior program and the waterfront. For the last three years he worked diligently to accomplish the successful building of the new sailing center. He was a trustee of St. Andrews Hospital and Miles/Lincoln Health for 10 years and a member of the Maine Maritime Museum, Maritime History Group, Ship Modelers Guild, Jeffersonians, Lyman Boat Owners Association, Navy League, and past president of the Boothbay Region Historical Society.

Jim loved everything nautical and was happiest when at the helm of his sailboat or powerboat, or as OOD on a Navy destroyer escort. He loved working in his workshop, making furniture or repairing old outboard motors, surrounded by ship models he built from scratch. He relished the challenge of creating detailed and accurate models from original architectural plans, or from nothing more than old photographs. He specialized in ships that were built in the Boothbay region.

As his days on earth waned, he spent them grateful for his wife and family, his dear friends, and for the life that he had.

In lieu of flowers, contributions may be made to Boothbay Region Community Resource Council, 185 Townsend Ave., Boothbay Harbor, ME 04538.