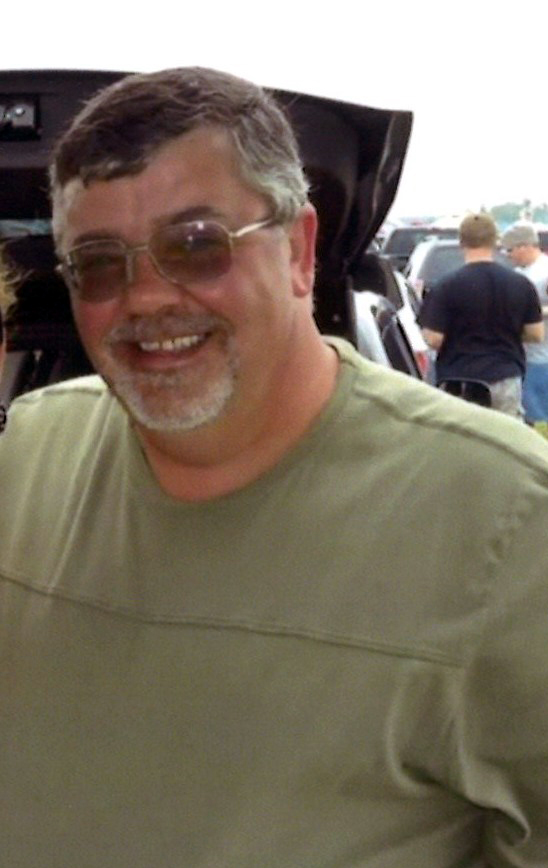 James Wesley Jackson, 56, of Waldoboro, passed away on April 4 at his home with his family by his side. Jim was born on Aug. 14, 1961 to Merrill A. Jackson and Dorothy H. (Reay) Jackson in Rockland.

Jim attended Medomak Valley High School and was a self-employed contractor of Double J Builders. He enjoyed building, “Jimmy rigging,” fishing, hunting, horseshoes, pool, wheelin, outdoor sports, Patriots, NASCAR, and teaching his trade to others. His shop was his go-to place and luckily for him his phone didn’t work out there. Most spring, summer and fall evenings you would find him standing near his truck with a Bud Light in his hand pondering the day and planning for the next.

In lieu of flowers, donations may be sent to offset the cost of funeral expenses to Natasha Jackson, 2052 Winslows Mills Rd., Waldoboro, ME 04572.