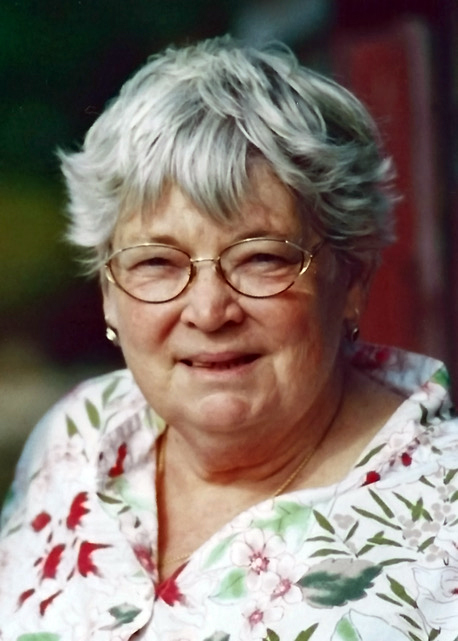 Janet L. Claar, 78, passed away peacefully at Round Pond Green in Round Pond, after a long-standing illness, on Tuesday, April 5, 2022.

She is survived by her beloved brother, David Tibbetts, who resides in Houston, Texas; his sons, John, Michael, and Robert and their families; and her stepdaughter, Deborah Claar from Burlington, Mass.

She was born in Melrose, Mass., on April 23, 1943, and spent many happy years with family and cherished friends in Malden, Mass. During that time, she worked at Lahey Clinic as an administrator in the computer division and that is where she met and married the love of her life, Gordon Claar, an IBM computer engineer.

They moved to South Bristol in the mid-1980s and became very involved in the community there. They were First Responders, active members of the United Church of Christ Congregational, and voting day poll workers. After Gordon passed away, Janet continued to stay active in the South Bristol Care for Kids program providing snacks for children and then due to illness, she moved to Round Pond Green.

Janet adopted several cats and dogs while in South Bristol, and whether she was rescuing and saving a hummingbird’s life or having a lengthy discussion with a friendly giraffe in a Hawaiian zoo, her thoughtfulness and generosity always shone through when an animal was in need. For that reason, in lieu of flowers, donations in Janet’s memory may be made to Midcoast Humane, 190 Pleasant St., Brunswick, ME 04011.

A small service will be held at 3 p.m. Monday, May 2, at Pemaquid Point Lighthouse in Bristol. The rain date will be at the same location at 3 p.m. Friday, May 6. All are welcome to attend.