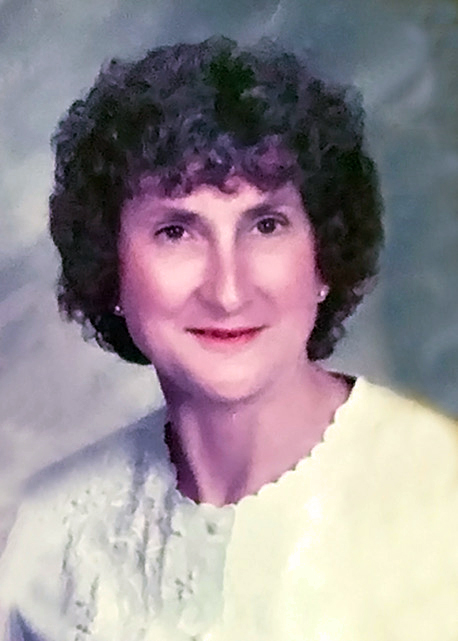 Janet Simmons Hatch passed away on Aug. 28, 2021, surrounded by her family. While the last year was difficult, Janet battled her health challenges with bravery and grace. She was a devoted mother and her grandchildren were her pride and joy. Her home was a place for frequent family gatherings to enjoy home-cooked meals together, and a place where grandchildren played and had sleepovers. She celebrated every birthday with thoughtful gifts and baked goodies. She loved the sun on the trees, the wind and the ocean. She will be missed more than she could ever imagine.

Janet was born in Weymouth, Mass., the daughter of Alton and Helen Simmons and sister of Thomas Simmons. She grew up on their family farm in Marshfield, Mass. where hard work and service were instilled at a young age. Janet graduated from Marshfield High School where she was a dedicated scholar, a member of the National Honor Society and the Daughters of the American Revolution. She went on to attend Northeastern University and University of Massachusetts where she pursued her nursing degree. Janet was a member of the First Congregational Church of Wiscasset, and her faith was a guiding light.

Janet married the love of her life, Richard Warren Hatch, Jr. on Aug. 8, 1969. Together, they lovingly raised seven children in their homes in Norwell, Mass., Henniker, N.H. and Sheepscot Village. Boothbay Harbor was Janet and Richard’s favorite place to visit throughout their marriage and their dream of living in Maine came true in 1986.

Janet, a registered nurse, had a wonderful ability to connect with her patients and honor their later years in life. Her career began at the Odd Fellows Nursing Home in Concord, N.H. Upon moving to Maine, she joined the staff at Miles Memorial Hospital, then Cove’s Edge and finally St. Andrews Village. After retirement, she attended senior college classes and always had a history novel or her Bible nearby.

She was predeceased by her beloved husband, Richard; and parents, Alton and Helen.

A time of visitation will be held from 4 to 6 p.m. on Thursday, Sept. 9, at the Strong-Hancock Funeral Home in Damariscotta.

In lieu of flowers, donations may be made to the First Congregational Church of Wiscasset, PO Box 350, Wiscasset, ME 04578.