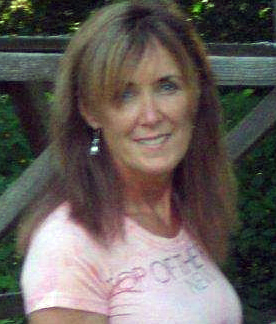 She was born in Damariscotta on June 3, 1957 to Chester and Elaine Trask. Janet was educated in the Wiscasset school system and received her bachelor’s degree in business administration from the University of Maine. Janet had an extraordinary professional drive that resulted in multiple management positions and project leads of both finance and human resources during her 42-year career at General Dynamics, Bath Iron Works.

Janet was an avid outdoors woman who loved to hunt and fish. She was also very athletic participating on a women’s basketball team, competing in triathlons at Bowdoin College and Wild Cat Mountain in New Hampshire. She also traveled to Ireland to compete in a marathon to raise funds for the Maine Lung Association. From an early age Janet loved showing her beautiful horses Miss Valor and Masters Jubilee. Janet often noted her love for her dog a boxer named Kallee, soon to be 13.

A celebration of Janet’s life will be held later this fall with family and close friends.

Donations in Janet’s memory may be made to Midcoast Humane, 5 Industrial Parkway, Brunswick, ME 04011.

To express your condolences with the family, go to the Lamson Funeral Home of Lincoln website.