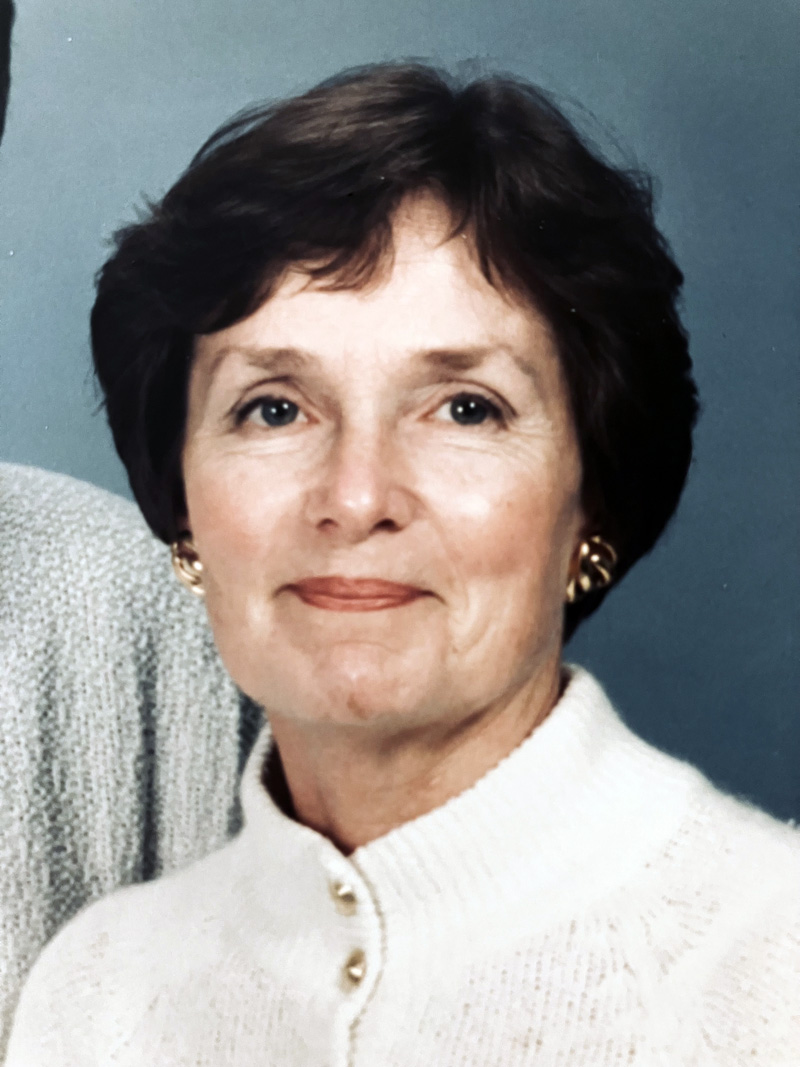 Janet Y. Leinonen passed away peacefully at The Woodlands of Hallowell on Jan. 16, 2023. She was born Oct. 8, 1942 in Hartford, Conn. to Marie and Kenneth Yudowitch. She graduated from Walter Johnson High School in Rockville, Md. in 1960. Janet married the love of her life, Eino Leinonen, in Waldoboro in 1962. The two had three children, William, Sandra, and Mary.

The Leinonens were very active members of Prince of Peace Lutheran Church and, later, Water of Life Lutheran Church. Janet served on church council, sang in the choir, volunteered at Vacation Bible School, hosted Luther League and was actively involved in the many outreach ministries at each church. She was a soft spoken, kind, gentle woman, who absolutely adored children. She was an incredibly talented seamstress, an accomplished quilter, a marvelous cook, and an avid reader. She and Eino thoroughly enjoyed traveling to the Caribbean with their best friends annually for as long as they were able. They made the trip to North Carolina each spring to lovingly dote on their beloved grandchildren.

She boldly went back to school, while raising three children, and received her degree in laboratory technology from the University of Maine. She worked at The Kennebec Valley Medical Center as well as St. Andrews Hospital as a lab technologist until retiring.

Upon retirement, she and Eino moved to Nobleboro on the Great Salt Bay, where they enjoyed the beauty of nature, quiet country life and fellowship with family and friends.

Janet was preceded in death by her parents, Marie and Kenneth Yudowitch; her brother, Steve Yudowitch; and her sister, Susan Conidas.

On July 16, 2023, the family will host coffee hour after service at Water of Life Lutheran Church in Damariscotta, as a time of sharing cherished memories of Janet.

In lieu of flowers, the family is requesting that people make a donation to a charity of their choosing in her memory. Thank you so much and may God bless you.

Condolences may be expressed at funeralalternatives.net.