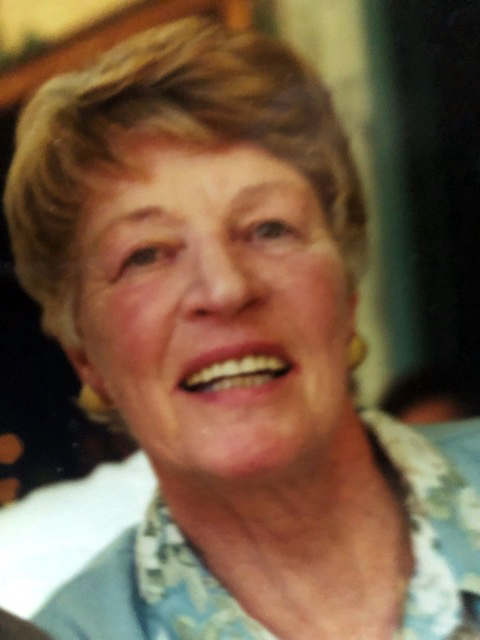 Janice C. Bedell, 84, of Bremen, passed away peacefully on Jan. 14, 2020, at St. Andrews Village in Boothbay Harbor. Janice was the devoted wife of the late Richard B. Bedell, with whom she shared 43 years of marriage until his passing in December of 2016.

Born in Somerville, Mass. on Jan. 2, 1936 to John F. and Florence (McNeily) Crimmings, Janice enjoyed her childhood summers in Halifax, near Monponsett Lake. She later went to work in Boston for Fred S. James Insurance. After marrying Richard, they lived in Wakefield, Mass. until retiring to Bremen for over 30 years. She enjoyed life in Maine and spending time visiting with family at this beautiful waterfront retreat. Janice will be remembered as a kind and loving person.

She was predeceased by a sister, Anne F. Long; stepson, Mark B. Bedell; and son-in-law, Daniel J. Maloney.

Services for Janice will be held at 10 a.m., on Saturday, Jan. 25 at St. Thomas-Villanova Church, located at 126 Middlesex Ave., Wilmington, Mass.

In lieu of flowers, donations may be made to Beacon Hospice or St. Andrews Village.

Arrangements are under the direction and care of the Strong-Hancock Funeral Home, 612 Main Street, Damariscotta. Condolences, and messages for her family, may be expressed by visiting StrongHancock.com.