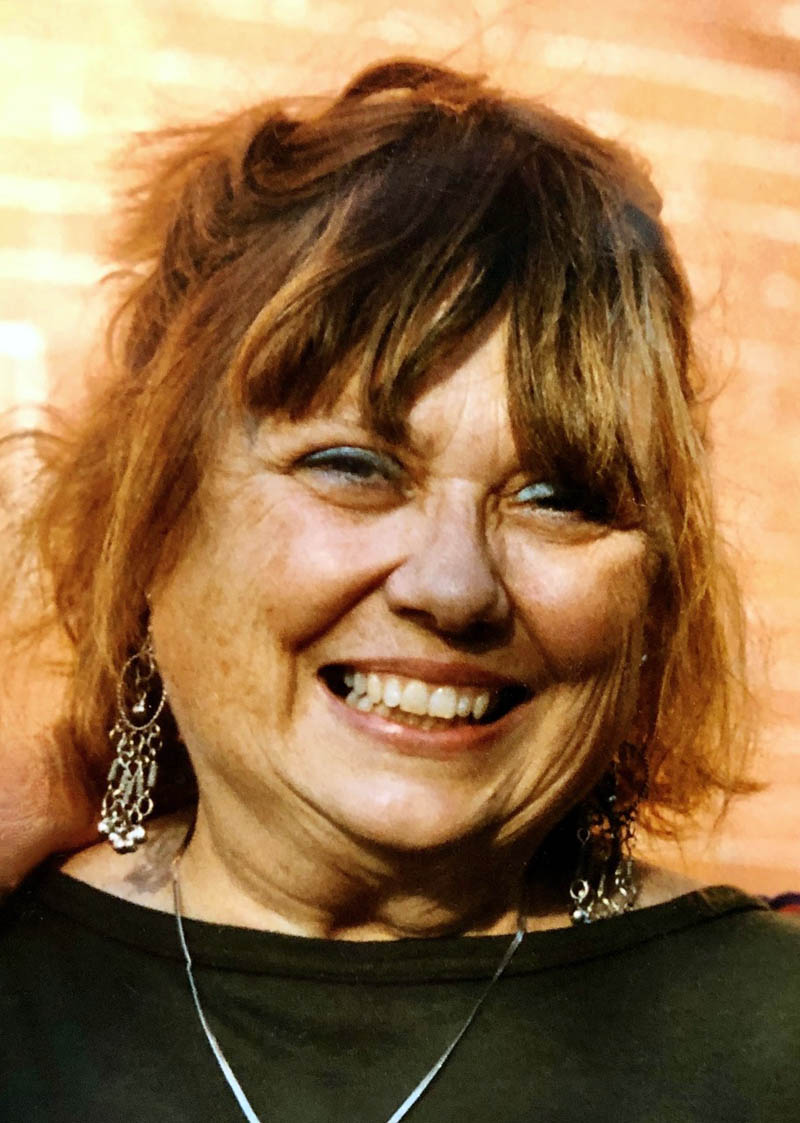 Janice Mellyn passed away peacefully Aug. 22, 2022 in Damariscotta. A vibrant and active member of the Lincoln County community, Janice was an artist, a devoutly spiritual woman, and a fierce advocate for the less fortunate and those in need. She was 87 years old.

Janice Mary Nutting was born in 1934 in Dorchester, Mass. to Mary and Albert Nutting. Mary was a homemaker and Albert was a typesetter and union organizer for the Boston Globe newspaper. The eldest of three children, Janice shared with her father a lifelong passion for politics and social justice. As the editor of the student newspaper at Dorchester High School for Girls, Janice had tea with Eleanor Roosevelt and met John F. Kennedy.

Her artistic gift led her to the Massachusetts College of Art, where she majored in fashion illustration. It was there that she met her husband of 60 years, Industrial Designer, Lawrence Mellyn, who passed away in 2017. In their life together, Larry and Janice immersed themselves in creative pursuits, expressing their passions and influencing their children, and those around them. Larry designed products for everyday living. Janice pursued a Masters degree in Elementary Art Education while raising five children – all under the age of 12. Janice went on to teach art to children in Chepachet, R.I., Blackstone, Mass., and St. Patrick’s School in Providence, R.I. In Blackstone, she created an innovative curriculum, and was recognized as a pioneer in art education. While partnering with the school music and theater departments, she staged complex multi media performances such as “Operation Eyeball” and “Tommy,” The Who’s rock opera, with fifth grade students.

In 1974 Janice and Larry moved to Providence, R.I. to join St. Patrick’s Catholic Charismatic community. Inspired by the philosophy and teachings of Dorothy Day and Thomas Merton, Janice was drawn to the community’s ministry of service to low income families. It was in Providence that Janice became an advocate for people who struggled to find food, housing and safe haven in an ever-changing world. Her favorite Mother Jones quote was “Pray for the dead, fight like hell for the living.”

In 1979 Larry and Janice moved to Alna, where their two youngest children, Maria and Sean, attended Lincoln Academy. She resumed her teaching career in the Brunswick school system at Hawthorn, Longfellow, and Jordan Acres elementary schools. She loved working with children and exposed them to making art freely, opening worlds of creative possibilities. She led overnight field trips to the MFA in Boston, and Sturbridge Village, and was involved in multi-disciplined curriculum for children. She mounted annual art exhibitions in the school halls, which were widely attended by people in the community. She loved Brunswick and was deeply proud of her career there.

As new residents of Pemaquid Harbor in 1986, Janice devoted her summers to organic gardening, nurturing astonishing flowerbeds and vegetable gardens. She made jam, pickled and canned vegetables. She also developed her relationship with Ruth and Bobby Ives, of the Carpenter’s Boat Shop and the CHIP program. Upon her retirement from teaching, she became the president of CHIP, a Lincoln County organization which provides heating oil, home assistance, and services to those in need.

Janice was an avid reader often exploring the literary delights of her beloved Ireland. Traveling there numerous times, she immersed herself in the culture and people of her heritage. Janice was a celebratory person, enamored with the traditions of Christmas. She would spend months sewing, baking, and preparing grand Christmas holiday experiences for her family, often involving her grandchildren in the process. Janice loved the outdoors and camping, planning yearly excursions to Cape Cod or Lily Bay in Moosehead Lake. Her love for the rugged Maine coast made her “clambakes on the rocks” legendary. She loved to laugh, and had a wicked, generally off-color sense of humor. She had an optimism about life centered both in hard work and spirituality. In her later years she studied to become a Novice with the Benedictine Hermitage in Windsor, fulfilling her long devotion to contemplative prayer. She was a gifted watercolorist, with a deft hand and fiery attack, producing hundreds of compositions with content.

A celebratory mass will be held at Saint Denis Catholic Church in September in Whitefield. Exact day and time will be announced as soon as it is finalized.

In lieu of flowers, please consider a donation in Janice’s name to the Alzheimer’s Association; or CHIP Inc., P.O. Box 6, Newcastle, ME 04553.