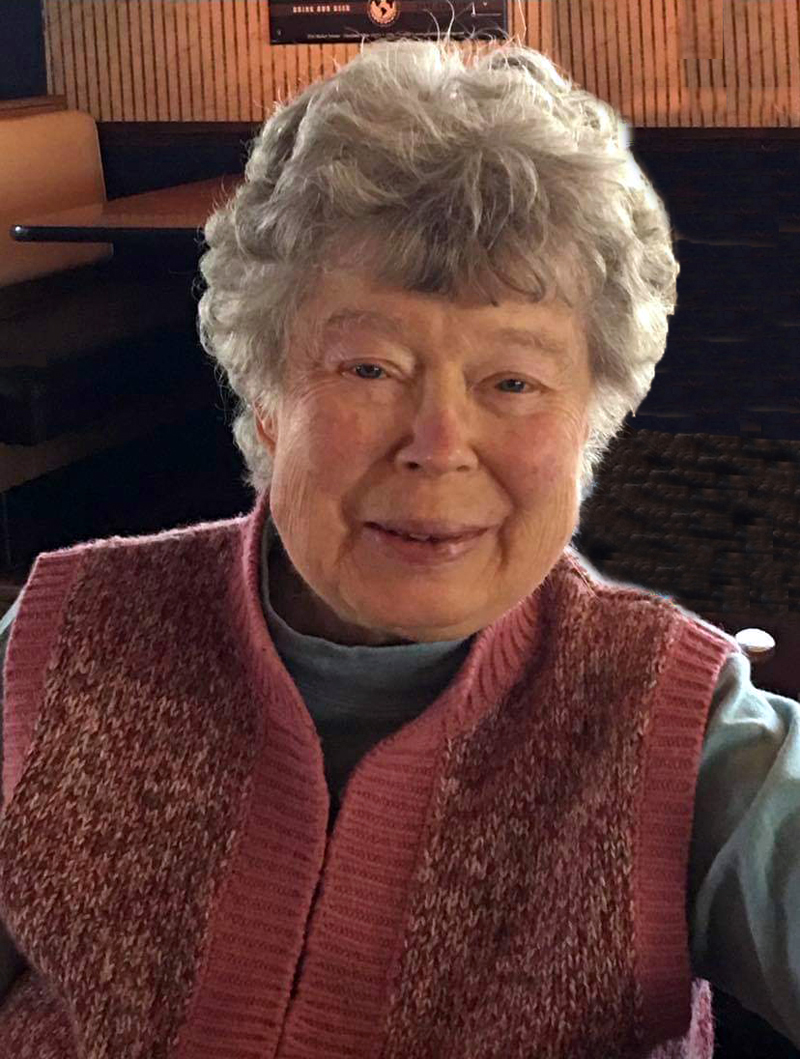 Jayne was born in Hackensack, N.J. on April 5, 1927, the daughter of the late Hubert H. and Charlotte Martini Hoth.

After graduating high school in New Jersey, Jayne went on to graduate from Pratt Institute in New York City where she studied oil painting. In the 1960s, she furthered her education in the Art Students League also in New York City.

Spending her summers between New Jersey and Maine, Jayne finally made the decision to make Pemaquid Point her home in 1977. She was an accomplished lifelong artist, beginning in fashion illustration and working in oil painting, clay sculpture, and pastels. Jayne, along with close friends and artists, founded the Saltwater Artists Gallery in the early 1990s at Pemaquid Point. Jayne displayed her works of art for over two decades there.

She was of Methodist faith. When Jayne moved in 2015 to the valley to be closer to her family, she became an active member of the Trumbull Art Gallery and Trumbull Area Artists. She cherished her family. Mrs. Lavoix was loved by her children and grandchildren.

In addition to her parents, Jayne was preceded in death by her first and second husbands, Bruce A. Butterworth and Edward Lavoix.

Friends and family may view the obituary and send condolences by visiting nicholasfuneralhome.com.

To honor Jayne’s request, cremation has taken place and there will be no calling hours or funeral service.