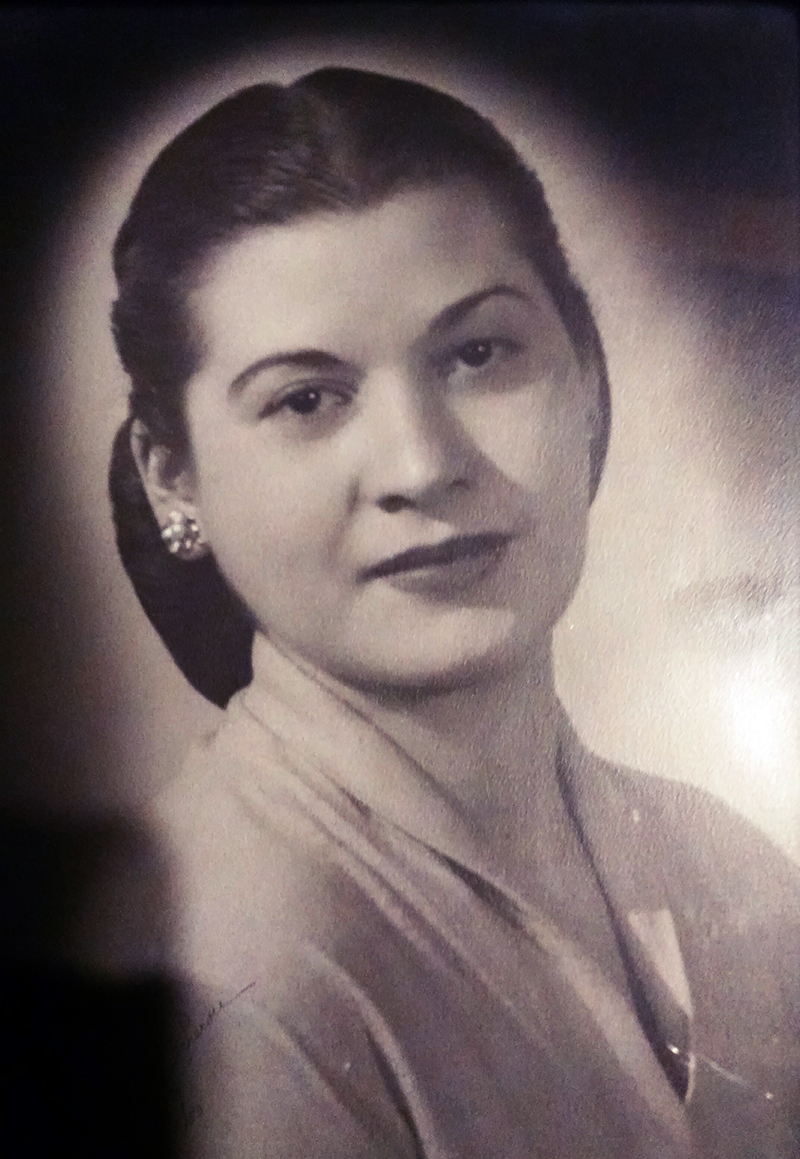 Jean was born on Aug. 27, 1925 to Clarence and Edith Bates, the youngest of six children who all have preceded her into heaven.

She graduated from Lincoln Academy and then attended the Academy of Dramatic Arts in New York City. She performed in summer stock theatre in Worcester, Mass. while living with her sister Toni and her family and working in a local dentist’s office. She then returned to Newcastle and Lincoln Academy, where she worked in the office. It was here that she met her husband of nearly 68 years, Ralph Hilton. They were married on Aug. 27, 1952.

She moved with Ralph and their young family of four to East Rochester, N.H. in October of 1962 where she became active in the local community while raising her children. She helped with VBS at Grace Baptist Church, with the local Girl Scout troop, and 4-H Club. As a member of the East Side Association in the late 1960s, she directed several plays that were performed on the stage in the East Rochester Fire Station. She also directed the Frisbie Follies talent show fundraiser, held at the Rochester Opera House, in October 1974 – a huge success! She served on the Frisbie Memorial Hospital Auxiliary Board, the Friends of the Library Trustees, and Dollars for Scholars. In her later years she and Ralph enjoyed winters on the Gulf Coast of Florida.

She was predeceased by her son, David Hilton; and son-in-law, Wayne Bennett.

Jean is survived by her children, Holly (Ron) Carignan, Lorie (Sam) Tweedy, and Peter (Hanna) Hilton; along with her grandchildren, John, Joshua, Amanda, and Amberle Bennett; Benjamin, Isaiah (Colleen), and Rachel Hilton. She is also survived by several nieces and nephews. “Gentle Jeannie” will be lovingly remembered for her grace, love, support, sense of humor, and the patience of a saint.

Graveside services will be held at a later date at Pine Knoll cemetery in Newcastle.

Memorial donations can be made to Cornerstone VNA, Easter Seals, NH Association for the Blind; or Heaven Sent.