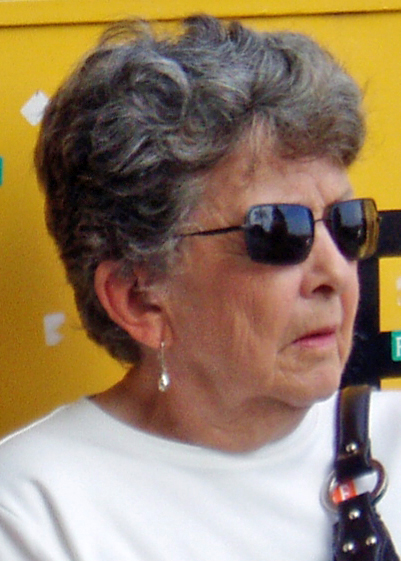 Jean M. Williamson, 94, of Damariscotta, passed away the morning of Dec. 11, 2020 at LincolnHealth – Miles Campus after a brief illness.

Jean M. Williamson, 94, of Damariscotta, passed away the morning of Dec. 11, 2020 at LincolnHealth – Miles Campus after a brief illness.

Jean was born on March 15, 1926, in Melrose, Mass., the oldest child of Joseph MacNeill and Helen (Webster) MacNeill. She attended Tufts University, where she met her future husband, Lloyd. They were married on March 9, 1946.

Jean spent much of her early married life raising four children while concurrently remodeling every residence they owned. She had a wonderful design sense and the ability, along with Lloyd, to bring her ideas to fruition. As the children grew and scattered, Jean was able to focus on her love of art. She was accomplished in many art forms, including painting, ceramics, and mixed media. She also had a love of travel and worked for several years as a travel agent in Wilmington, Del., prior to their move to Maine. She and Lloyd traveled extensively and she was a reliable source of information for clients and friends alike. She was also an avid reader who took an interest in many topics and could discuss them at length, even at 94 years old.

In 1990, Lloyd having retired, the couple moved to Newcastle, where she volunteered as a worker at Round Top Center for the Arts. Jean was a member of the art committee at Miles hospital for many years, helping to select and hang the artwork for display throughout the hospital. She moved to Schooner Cove in 2012 and served on the board for several years. She was fiercely independent until the end.

Jean was predeceased by her parents; brother; and her husband, Lloyd.

At Jean’s request there will be no services. The family will gather at a later time to celebrate her life and scatter her ashes.