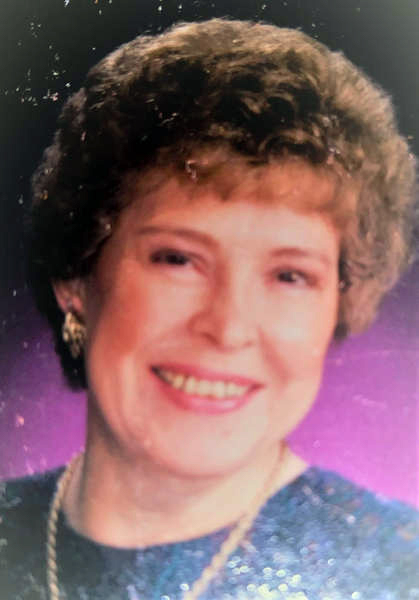 Jean Marie (Williams) Hoyt, of Thomaston, passed away peacefully March 4, 2019, at the Sussman House with her loved ones by her side after declining health.

Jean was born Sept. 14, 1933, in Thomaston to Charlotte and Percy Williams. She graduated from Thomaston High School in 1951.

On June 4, 1953, she married Kenneth Hoyt. They lived in Danvers, Mass., where they raised their two daughters, Linda and Julie. In 1973, Ken accepted a job working for Tandy Corp. and moved to Worthington, Ohio, until 2003, when they moved back to Jean’s family home in Thomaston to care for her mother, Charlotte.

Jean was predeceased by her parents; her husband; and two sisters-in-law. She is survived by her brother and his wife, Robert and Diane Williams of New Harbor; two daughters, Linda Hoyt and Julie Sheehan and her husband, Robert; two grandchildren, Jennifer Cunningham and Benjamin Wright; a brother-in-law and his wife, Leonard and Kathy Hoyt; two nieces, Pam and Andrea; a nephew, Chris; and her beloved dog, Prissy.

A graveside memorial will be held in the spring at the Village Cemetery in Thomaston. The date will be announced later.