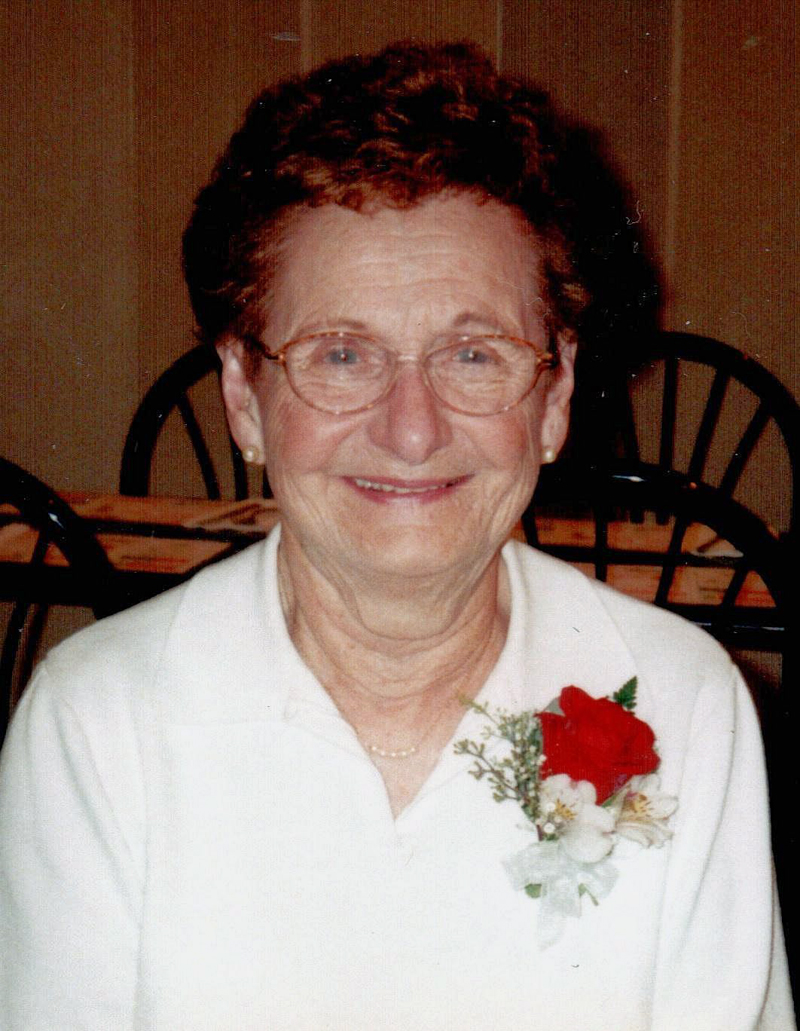 Jeanette, as a teenager, played the organ at the Greek Orthodox Church in Bangor and later graduated from Bangor High School. She and her husband lived in Bangor and later moved to Wiscasset in the 1950s where they operated the IGA store for eight years. They moved to Wallingford, Conn. where she worked at Gaylord Hospital and Wallace Silversmith. Jeanette was a dedicated mother, homemaker and a people pleaser. She could always stretch a nickel to a dollar. She loved to shop, complete crossword puzzles, and play bingo. She was a loyal fan of the U. Conn women’s basketball team and the Boston Red Sox.

Jeanette was predeceased by two children, Thomas and Doreen Taylor. She is survived by her loving husband of 76 years, William A. Taylor Jr. of Bangor; daughters, Sandra Shea and husband Dean of Wiscasset, and Kim Kirchdorfer and husband Rick of Dexter; a son, Dale Taylor and wife Sue of Wallingford, Conn.; a special friend, Clementine; 11 grandchildren; 24 great-grandchildren, and all the grandchildren couldn’t wait for Nana T’s Christmas Snickerdoodle cookies.

Memorial service and interment at Greenlawn Cemetery, Wiscasset, will be announced at a later date.

Condolences to the family may be expressed at BrookingsSmith.com.