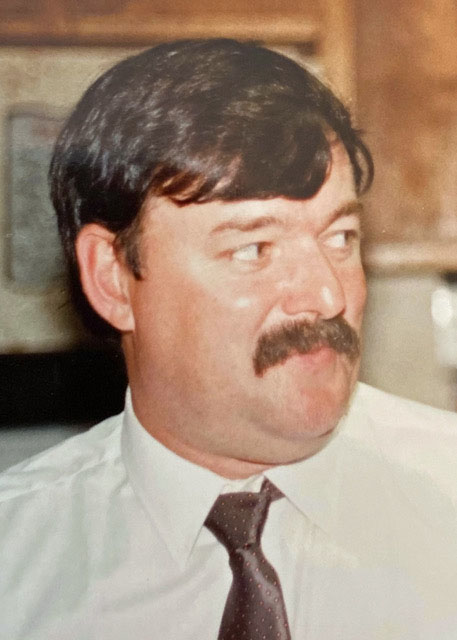 Jeffery B. Bradbury, 73, of Damariscotta, passed away the evening of Sept. 21, 2020, surrounded by his loving family.

Jeff was born on June 19, 1947 to Dr. Francis and Mary Bradbury in Dover-Foxcroft. He married Margaret A. Browne in 1968 and the couple moved to the Lincoln County area, where they settled permanently.

After graduating from Foxcroft Academy in 1965, Jeff attended Husson College, where he received his bachelor’s degree in business. He later earned a Master of Education degree from the University of Southern Maine.

Upon graduating from Husson, Jeff began his career in education at Lincoln Academy in 1970, teaching business math and accounting until his retirement in 1995. He was a beloved teacher who touched countless lives during his career. Jeff also taught drivers’ education for many years, both as part of the high school curriculum and as his own business. He is fondly remembered in the area as the man who taught nearly the entire county to drive during the ’80s and ’90s.

Athletics were always an important part of Jeff’s life. He played soccer in college at Husson, and coached sports at all levels. He began the wrestling program at Lincoln Academy in the 1970s and coached Little League, field hockey, and soccer at Great Salt Bay and LA. As the varsity soccer coach for two decades, his teams only missed the playoffs one time and won two state championship titles in 1982 and 1987.

Even when he wasn’t coaching a team, he often drove the bus for other high school teams, mostly to be able to attend all the games. He drove the bus for the LA girls basketball team during their state championship run in 1980, and called local television color commentary for the LA boys basketball team state championship in 1989. He was recognized for his contributions to the school by being inducted into the Lincoln Academy Sports Hall of Fame in 2014.

Jeff was an avid outdoorsman, enjoying boating, hunting, and fishing. He grew up with a camp on Sebec Lake in Dover-Foxcroft, and spent countless trips hunting and fishing on the Allagash, Moosehead Lake, and other favorite spots.

In November of 2001, Jeff was injured in a fall, sustaining a partial spinal cord injury and leaving him a quadriplegic. However, he was able to turn the limited mobility he retained to his advantage and continued teaching drivers’ education and enjoying the outdoors. He was proud to be able to live independently until 2015, when he took up residence at Cove’s Edge in Damariscotta. To the very end, he was intensely proud of his family, often bragging to nurses and assistants about his children, grandchildren, and great-grandchildren.

He was predeceased by his parents and his brother, Francis Bradbury Jr.

Jeff leaves his son, Andy and his wife Christina of Bristol; son, Aaron and his wife Stacy of Nobleboro; daughter, Alison and her partner Richard of Nobleboro; and son, Adam and his wife Emily of Baltimore. He also leaves grandchildren, Maggie, A.J., Dennisha, Edwin, Belle, Madi, Lucy, Ben, Colin, Owen, and Ivy; as well as great-grandchildren, Layla and Kamari. He is also survived by his sister, Priscilla and her husband George of Dexter; sister, Nora and her husband Jeff of Dover-Foxcroft; as well as his sister-in-law, Kate of Orrington.

The family plans to hold a public celebration of life and memorial dedication as soon as COVID-19 restrictions allow.

In lieu of flowers, the family asks that you consider donating to the Jeff Bradbury Memorial Scholarship, P.O. Box 811, Damariscotta, ME 04543.