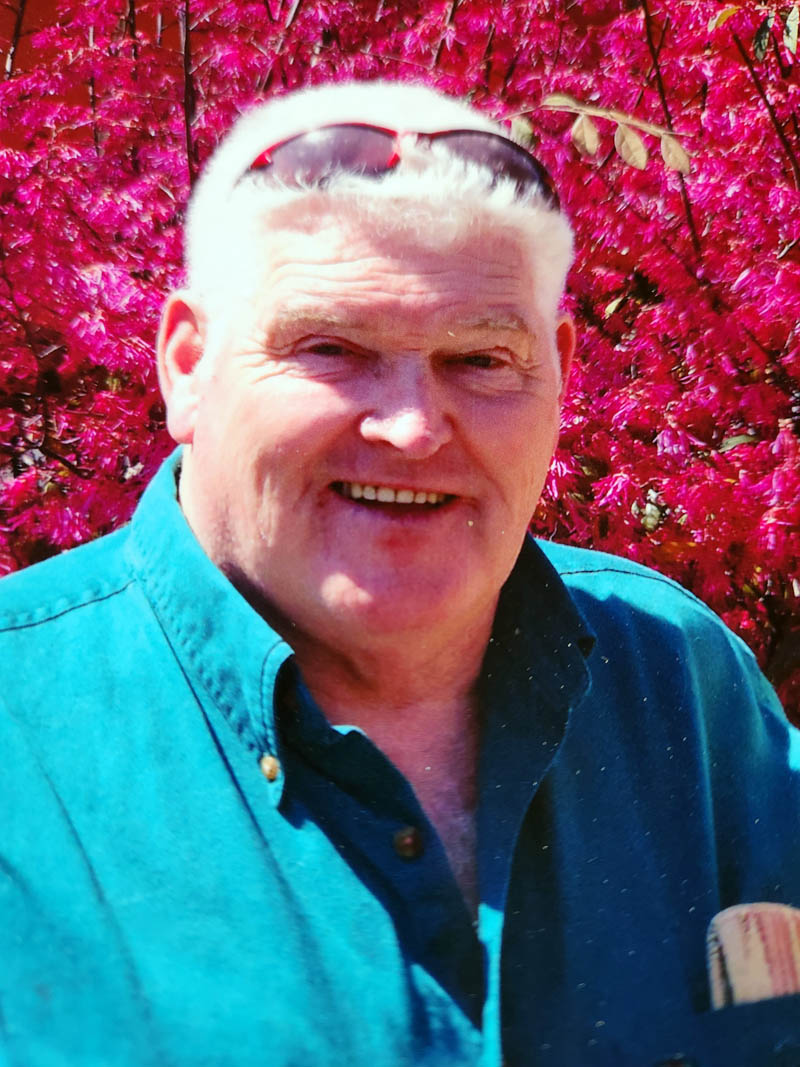 Jeffery Wayne Northrup, 75, of Whitefield, passed away Nov. 30, 2022, at home from Lewy Body Dementia. He was born Oct. 27, 1947, in Augusta, the oldest son of Donald and Frances Northrup. He attended Jefferson Village School and graduated from Erskine Academy in 1965.

His passion was pulling horses at the Maine fairs, Connecticut, Massachusetts, and Canada. He started at an early age yarding wood with his father and grandfather. He was happiest with a pair of reins in his hands. He worked most of his life self-employed in the woods, shoeing horses and driving trucks for his son.

A special thanks to caregivers Faye Ainsworth and Beverly Cronkhite.

Halls of Waldoboro has care of the arrangements. To extend online condolences, visit his book of memories at hallfuneralhomes.com.