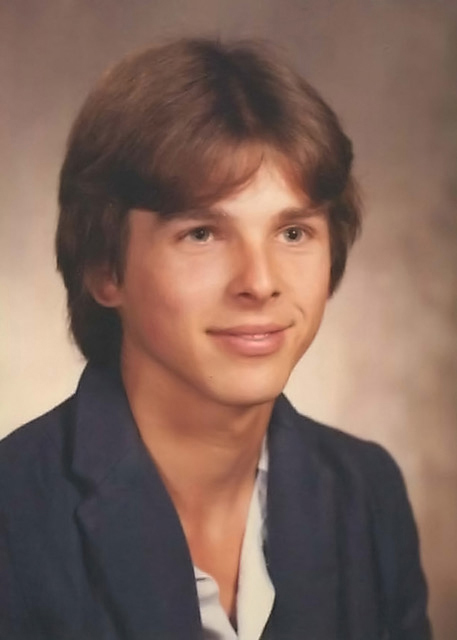 Jeffrey E. Chapman, 56, of Nobleboro, passed away suddenly on March 2, 2020, which would have been his mother’s 90th birthday. Born on March 5, 1963 in Damariscotta, he was the son of Niven C. Chapman and Helen Winchenbach. He was a direct descendant of Anthony Chapman, the first settler of Damariscotta and builder of the Chapman-Hall House.

Jeff attended Castner Grade School and graduated from Lincoln Academy in 1981. For a brief time, he served as an acolyte at St. Andrew’s Episcopal Church in Newcastle.

He loved old cars, and owned two Jaguars which he was very proud of. He also loved listening to classic rock, and was a big time Beatles fan, collecting Beatles memorabilia for years.

His love for the outdoors led to his lifetime work of landscaping, gardening and wood cutting. He was a former caretaker in the area, and did some landscaping on his own. He also enjoyed deer hunting and fishing.

Besides his parents, he was predeceased by a brother, Gregory in 1969; and a sister, Rhonda in 2018.

He is survived by his sisters, Eva Glidden and Carol Simmons of Damariscotta, and Paulette Chapman of Boothbay; brothers, Bruce and Jon Chapman of Damariscotta; brothers-in-law, Ray Simmons and Tony Goode; several nieces and nephews; and his very best friend, Rob Trial of Nobleboro.

A memorial service will be scheduled at a later date.