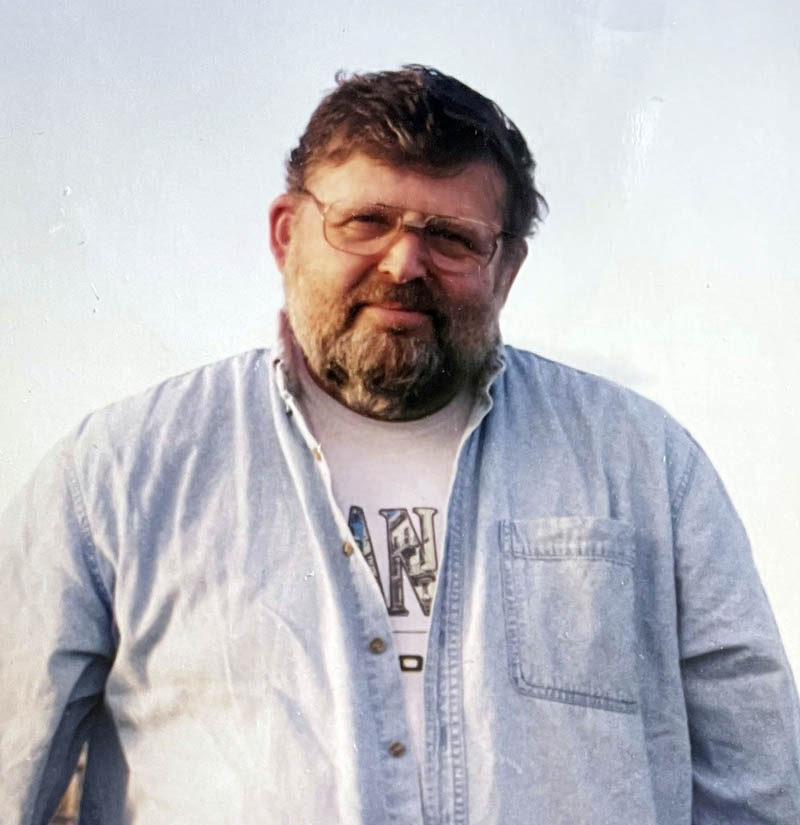 Jeffrey M. Brown, 75, died July 15, 2022 at Maine Medical Center in Portland. He was born Jan. 28, 1947 in Marblehead, Mass. to William Morrison Brown and Marjorie (Cronk) Brown. Jeffrey grew up in Marblehead, Mass. and Laconia, N.H. He graduated from Laconia High School in the class of 1964. He graduated from Maine Maritime Academy in the class of 1968.

Jeff worked as a fisherman, worked at the University of Maine Darling Center from 1973-1976 and he retired from Bath Iron Works.

Jeffrey was very active in the community of Waldoboro. He was a member of the Waldoboro Lions Club, helped as a founding family of the Broad Bay Congregational Church UCC, and helped lead and organize the Waldoboro Food Pantry. Jeffrey married Carol Crooks Brown on Oct. 8, 2008.

Jeffrey was well known as a respected and respectful person who was caring and generous to anyone in need. He had a subtle, dry sense of humor, and was a jolly giggler. Jeffrey was also a very talented craftsman. He could build anything and was well known for his beautiful half-hull models.

Contributions in Jeffrey’s memory may be made to the Waldoboro Food Pantry, P.O. Box 692, Waldoboro, ME 04572.

Condolences may be shared with family at hallfuneralhomes.com.