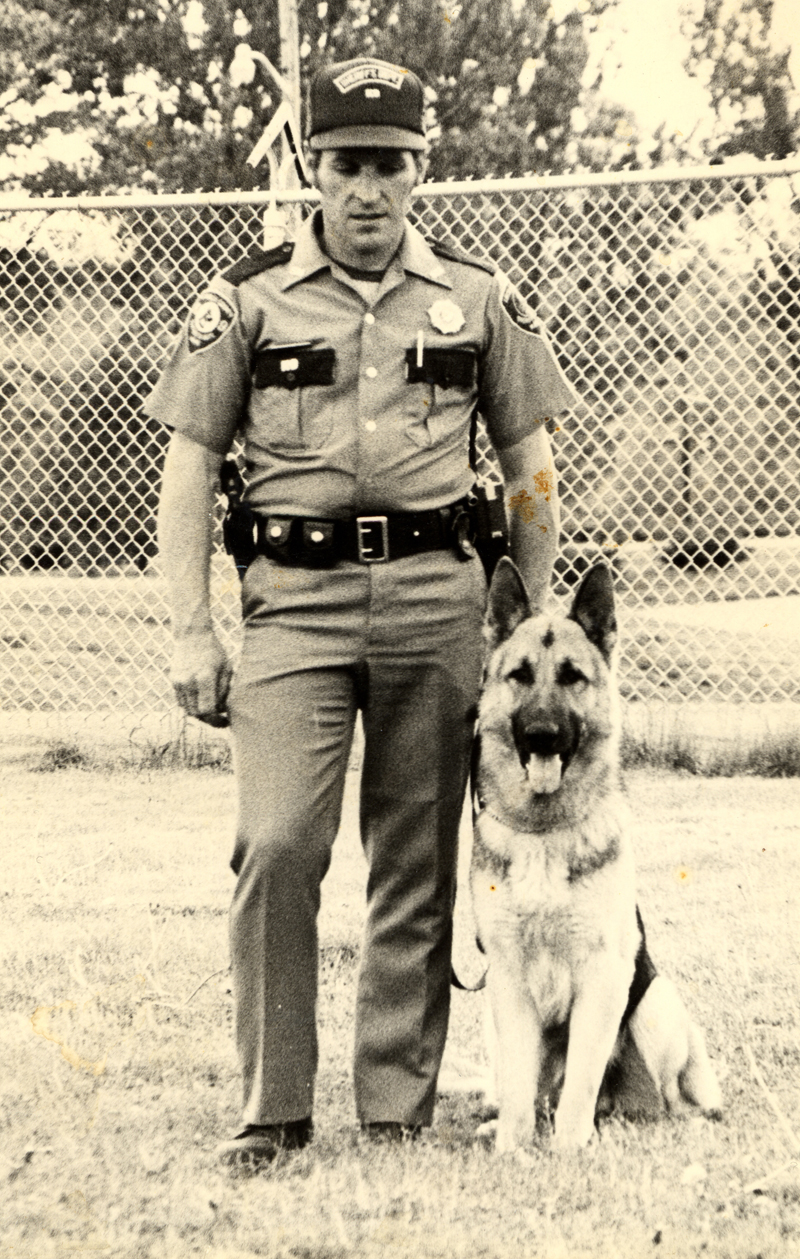 Jerome Lee Sukeforth, 77, of Warren, passed away after a battle with complications of COVID-19 at Maine Medical Center.

Jerry married Katherine Hanna May 16, 1982. He raised fine German shepherds for over 40 years. He bred the U.S. Grand Victor Champion Sukee’s Mannix. He was a K-9 handler and instructor for Lincoln County Sheriff’s Office. He won the Kennedy Sent Award with K-9 Ceasar for a building search and track that led to the apprehension of three subjects wanted for burglary in 1984. He also won the Lifetime Achievement award from the New Hampshire Working Dog Foundation in 2003. He received a commendation from Suffern police K-9 Unit as Jerry had trained K-9 Hero and K-9 Aron, who were used in the search efforts at the World Trade Center.

His biggest passion, however, was Power Parachutes, which he has been flying and building for over 20 years. Jerry was thankful for another chance at life as he received a heart transplant almost 15 years ago which allowed him more time to fly. Jerry even flew with other members of Maine Powerchute Association to Kitty Hawk, N.C. to deliver our state flag for the celebration.

Due to the surge of COVID-19 in this area and restrictions, the family will be having a private graveside service at a later date. 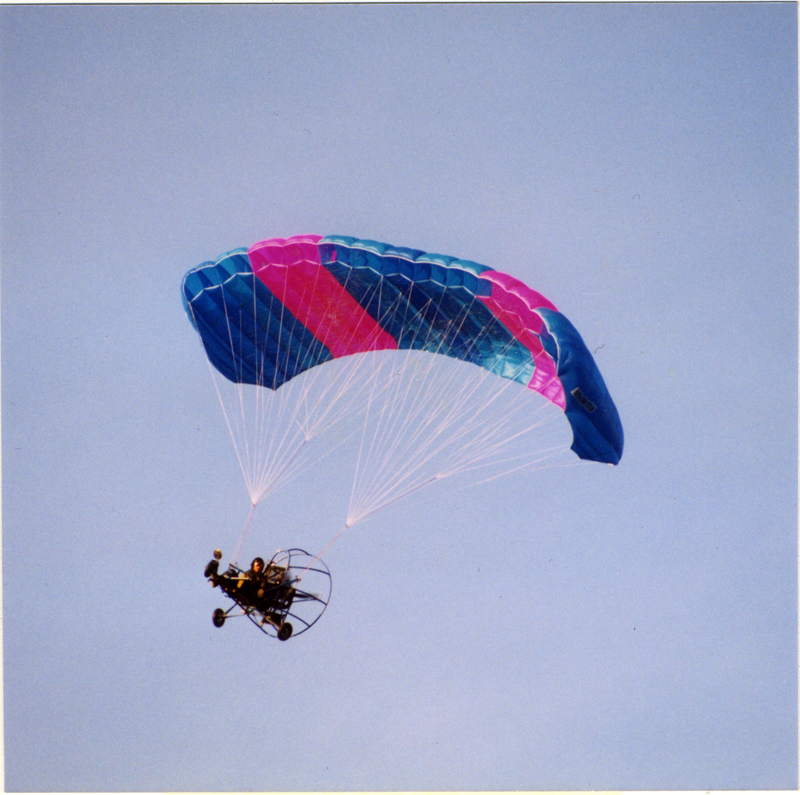