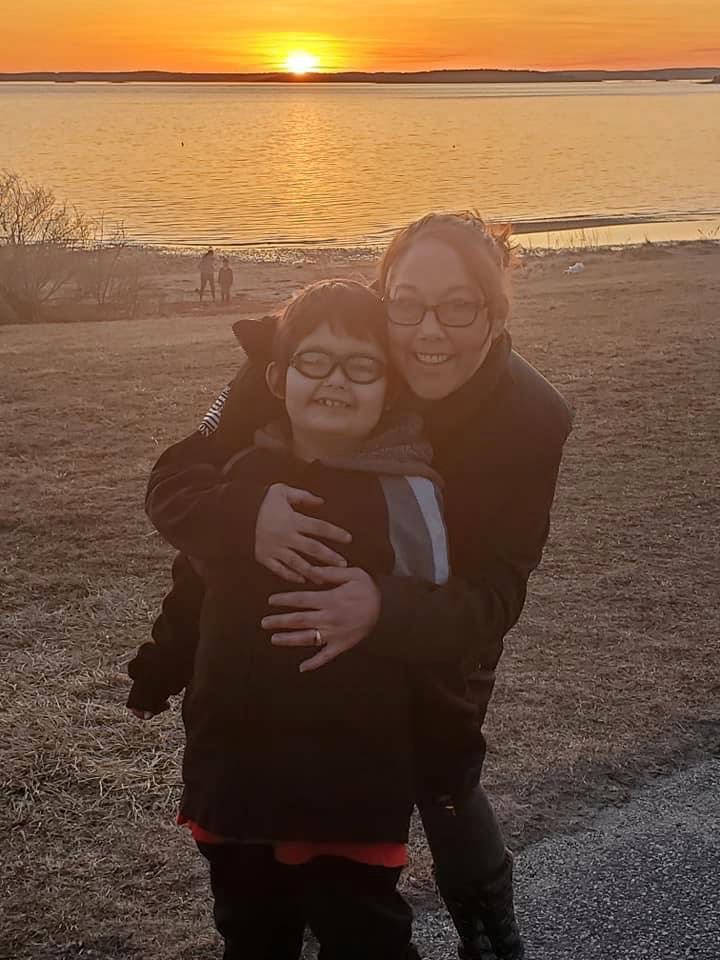 She attended Wiscasset schools. She graduated from New England School of Cosmetology in Portland in 1997. She continued to work in various hair salons.

She is survived by her dad, Jerry Stedt of Harpswell; mother, Paula Farmer and her husband Raymond of Wiscasset; sister, Jeri Stedt and her fiance Geoff McKinney and niece Molly all of Parker, Colo.; three children, Zach Hansen, Sara Hansen of Brunswick, and Benjamin Stedt of Harpswell; longtime companion, Timothy Weeks of Harpswell; and several cousins, aunts, and uncles.

Services will be private. Burial will be at the New Sweden Cemetery at the Stedt family plot later this summer when the winds blow warm, and the birds fly high.