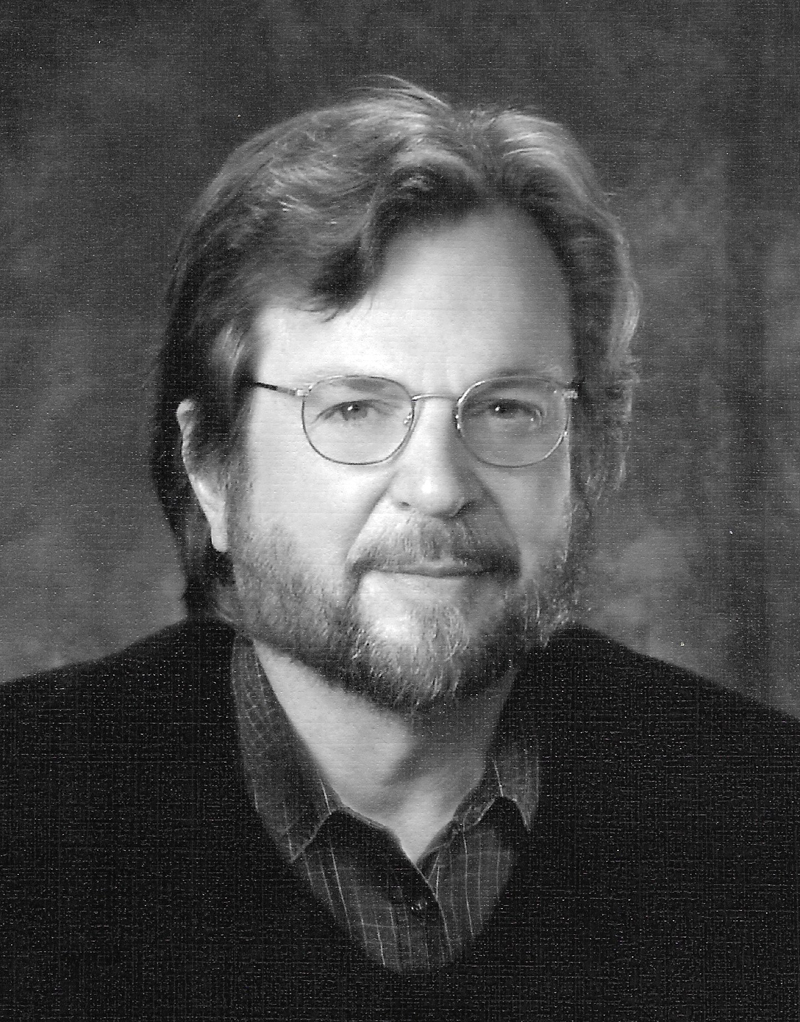 Jib Fowles, 79, professor emeritus of media studies at the University of Houston-Clear Lake, died on March 7, 2020. Born Robert Briggs Fowles in 1940, he was given the family nickname “Jib” as an infant, and used that name all his life, both personally and professionally.

The son of Lloyd Wright Fowles and Jane Briggs Fowles, Jib grew up on the campus of the Loomis School in Windsor, Conn.

Jib was a committed scholar, publishing seven books and some 70 articles. His articles appeared in The New York Times, The Atlantic, TV Guide, Advertising Age, Down East, and many academic journals. His books include “Television Viewers vs. Media Snobs” (Stein & Day, 1982), “Starstruck: Celebrity Performers and the American Public” (Smithsonian Institution Press, 1992), and “The Case for Television Violence” (Sage, 1999). In 1984 he was a witness at U.S. Senate hearings on media violence, where he testified that children use their televised fantasy mayhem much as adults do – to relax and recover.

Jib leaves behind his deeply adored wife Joy, their son Nathaniel Castronovo Fowles of Dickinson, Texas, and their daughter, Celeste Fowles Nguyen and her husband Viet H. Nguyen of Burlingame, Calif., together with Celeste and Viet’s daughters, Marion and Rose – Jib’s grandchildren.

Jib is to be buried in Greenlawn Cemetery, Wiscasset – the town where he and Joy have had a summer home for many decades, in the area where his father’s family settled in the 1750s. In his retirement Jib was an inaugural and active commissioner on the Wiscasset Historic Preservation Commission. He was a proud, 35-year member of the First Congregational Church of Wiscasset. He and Joy were for many years docents at the Coastal Maine Botanical Gardens in nearby Boothbay. For several years Jib taught courses on the social history of photography at the Midcoast Senior College in Brunswick and at the Coastal Senior College in Damariscotta. At the time of his death he was completing a book on the social history of photographic imagery.

At Jib’s request, there will be no funeral. Interment was held July 24 in Greenlawn Cemetery in Wiscasset.