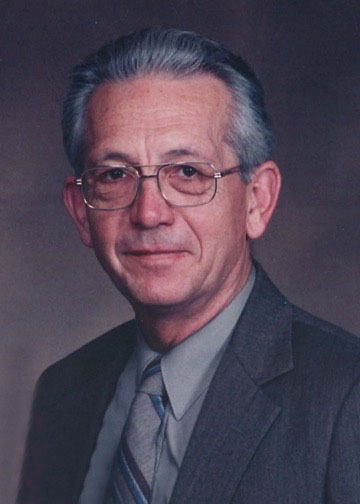 Jim Wade, 75, of Damariscotta, went home to be with the Lord on the morning of Dec. 7, while surrounded by his loving family.  Born on Oct. 29, 1941 in Sand Springs, Okla., he was the son of Woodrow and Margie Wade. He moved to California at age 2, and graduated from Sanger High School.

Through God’s calling, he moved with his wife and children to Texas where he received his bachelor’s degree at Southwestern Assemblies of God University.  Again being led by God, he moved to Maine in 1979 and started the Lincoln County Assembly of God.

He was a local businessman serving the Damariscotta area for nearly 40 years.  His many businesses included Quality Muffler, Bus Barn, Bayview Kennels, Willow Pro and Wade Made Blades.

He always had some kind of project going, and was constantly thinking of ideas on how to make new and different things. He especially loved working with metal.  Although he was a man of many trades, his true passion in life was serving the Lord, and he wanted to do God’s will most of all.
He was kind and compassionate to friends and strangers alike, and was always willing to lend a hand to anyone in need.

Many years ago, when he spoke at his father-in-law’s funeral, he said that the measure of a man’s success in life was how much he would be missed when he was gone; Jim Wade was a truly successful man.  His passing has left a hole that cannot be filled and he will be greatly missed by many.

A celebration of his life will be held at 1 p.m., on Saturday, Dec. 17 at the First Baptist Church in Waldoboro.  Arrangements are under the direction and care of the Strong-Hancock Funeral Home, 612 Main St., Damariscotta.

Condolences, and messages for the family, may be expressed by visiting: www.StrongHancock.com.