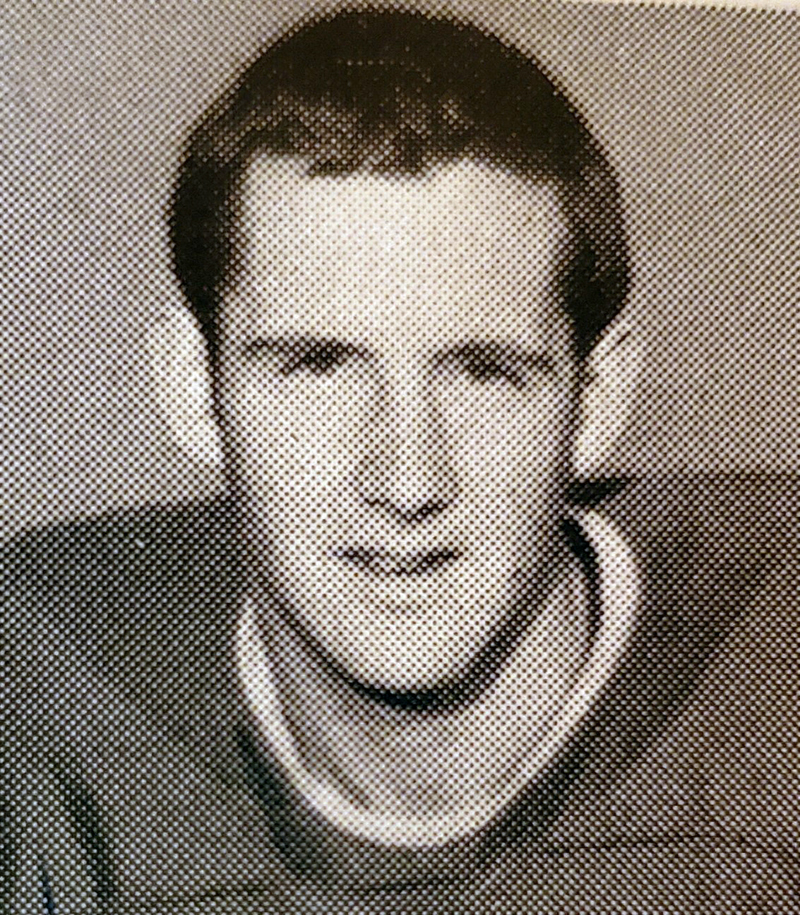 Jimmy Francis Hughes, 77, of New Harbor, passed away at the Sussman Hospice Home in Rockport on the evening of Dec. 12, 2019, with his wife Patty at his side. He was born in Fullerton, Calif. on Dec. 31, 1941 to Valden Valentine Hughes and Geraldine Elizabeth (Riley) Hughes.

Jim and Patty were married at the Pemaquid Point Lighthouse by Rev. Bobby Ives after being apart for 40 years. They were high school sweethearts and engaged to be married, but broke up before marrying. After 40 years they were reunited and married, and said that 40 years seemed like yesterday.

Jim is predeceased by his parents; and his daughter, Dawn. He is survived by his wife of 17 years, Patty; daughters, Deanna and Dayna; and son, Scott; grandchildren, Alexandra and Frelen; also by stepson, Rick; and stepdaughter, Terry.

Jim worked out of New Harbor as a sternman on the F/V Potato and for many years on the F/V Iris L., and he owned the Bratty Patty for several years.

He served in the U.S. Navy on the U.S.S. Everett F. Larson, DDS from 1959 to 1963 and was always happiest at sea or on the water, fishing. After retiring from fishing his happy place was in his barn by the warm fire with his fishing buddies and friends having a great time telling “fish lies.”

At his request, there will be no service and his ashes will be scattered along the Marsh Island shore near New Harbor.