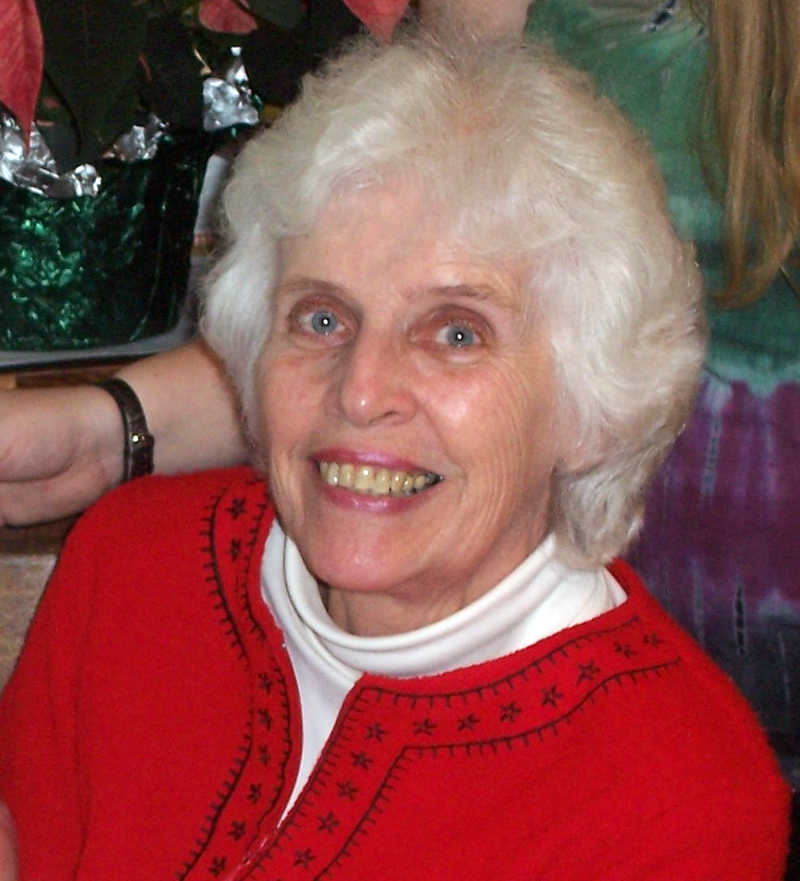 Joan B. Ladner, 82, of Jefferson, passed away on March 31, 2020 at Avita of Stroudwater in Westbrook, from the effects of Alzheimer’s disease.

Joan was born on Dec. 8, 1937 in Boston, Mass. to Ralph M. and Barbara (Shorey) Barter. She attended schools in Newton, Mass. and was active as a drum majorette before graduating from Newton High School in 1955.

Joan married Craig Ladner of Newton, Mass. in 1956 and they celebrated 50 happy years together. Joan was the proud mother of three active boys who grew up in Maynard, Mass. through high school. She was a den mother for Cub Scouts and Webelos. She and Craig were active with the band boosters at Maynard High and participated in the band exchange programs.

Joan enjoyed camping with her family over the years and made many lifelong summer friends at the former Wilderness Campground in Norway. A decision to relocate the family from Maynard to year-round residence in Norway in 1977 was a big adventure for all. Years later they moved to Kennebunk for Craig’s work, and she and Craig took up camping again at Sherwood Forest in New Harbor. They loved spending time around the Midcoast and eventually settled in Jefferson for their retirement years.

Joan began work at Boston Edison. Later, she worked as a draftsperson for Ark-les Switch Corp. in Watertown, Mass., Data Terminal Systems in Maynard, Mass., and Chu Associates in Harvard, Mass. Once in Maine she continued to work as a draftsperson, for Cornwall Wood Products in South Paris and then Shively Labs in Bridgton before retiring.

Joan was an avid knitter, quilter, and all-around crafty type. The whole family, especially her five granddaughters, fondly remembers her hand-knitted hats, mittens, sweaters, and homemade bed quilts. In Jefferson, she was active in the local Grange, the Bunker Hill Community Center, the Bunker Hill “Preserve the View” group, a “stitch-and-bitch” crafting group, as well as volunteering for the Strawberry Festival and other events with the Bunker Hill Church Ladies Aid Society.

Joan was predeceased by her parents; her loving husband, Craig; and her brother, Robert. “Ya mutha” is survived by sons, Wayne Ladner of Richmond, Keith Ladner and his wife Debra of Norway, and Dale Ladner and his wife Kathleen of Casco; five granddaughters, Becki, Sarah, Michelle, Brittany, and Kelcey; great-grandsons, Alan, Davin, Edward, and Westley; and great-granddaughters, Jordan and Hannah; nieces, nephews, and cousins scattered across the U.S.; and daughter-in-law Yvonne Brunelle of Charlottesville, Va.

No funeral services are planned at this time. Memorial donations may be made to the Alzheimer’s Association (alz.org); or the Bunker Hill Church/ Ladies Aid Society, c/o Mark Johnston, 244 Kerns Hill Road, Manchester, ME 04351.