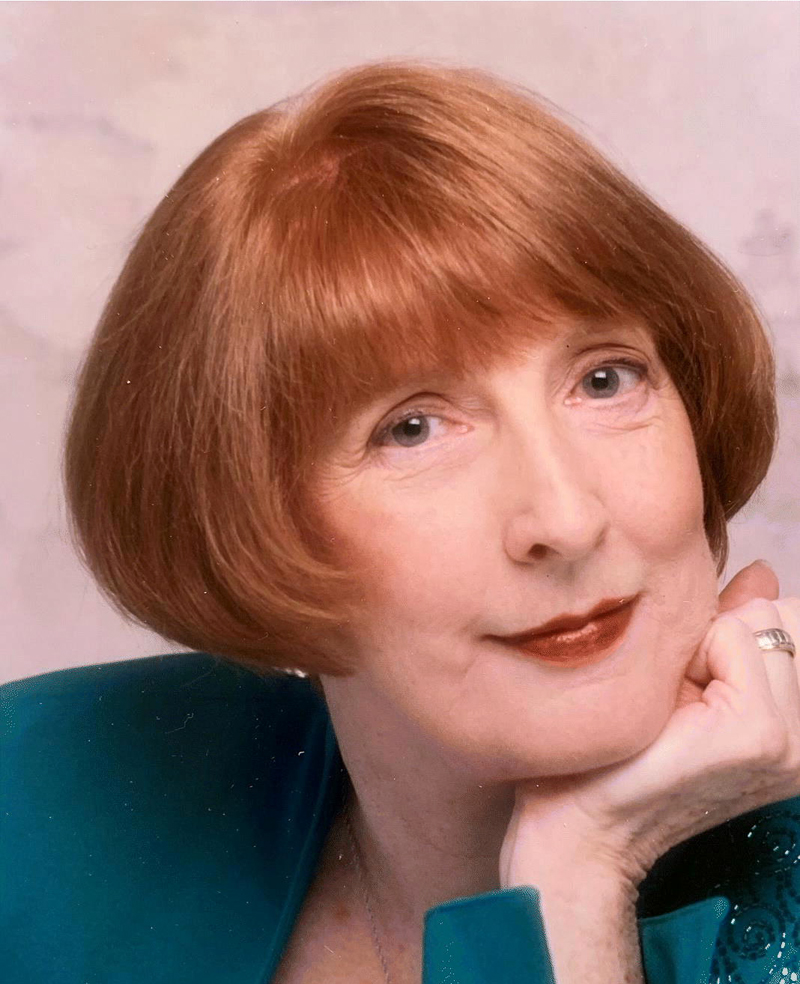 Joan Mary Melvin, 87, of Zionsville, Ind., passed away Saturday, March 26, 2022. She is survived by her brother and sister-in-law, Lawrence and Lin Whittaker, also of Zionsville; her son, Douglas Melvin, of Jupiter, Fla.; her daughter, Valerie Melvin Cortelyou, of Carmel, Ind.; and three grandchildren, Nicole, Jacob and Marielle Cortelyou.

She was born Aug. 7, 1934, in Jersey City, N.J., daughter of the late Mary Josephine Cronin and Wilbur Herbert Whittaker. She graduated from Saint Dominic Academy in Jersey City in 1950. She attended Jersey City State Teachers’ College (now N.J. City University) where she met her husband, Albert G. Melvin Jr. After graduating with a degree in elementary education, she began her career teaching third grade in Cranford, N.J. at Brookside School and was married at Sacred Heart Church in Jersey City on Dec. 26, 1954.

While continuing to teach in Cranford, she attended Rutgers University and received a Master’s degree in Administration in 1958. She left teaching in 1962 for the birth of her daughter, Valerie and son, Douglas, but continued to do substitute teaching and was principal of a summer Head Start program in Roselle, N.J. She returned to teaching full time, team teaching in a fifth and sixth grade program first at Brookside School and later at Orange Ave. and Bloomingdale schools.

In 1981-82, when her husband was an exchange professor from Trenton State College to Worcester College, Worcester, England, Joan received a sabbatical to study the British school system. Upon her return, she began teaching a program for gifted students in the fifth and sixth grades in the Cranford public schools.

In 1987, Joan became principal of Walnut Ave. School in Cranford, a K-3 school. When she retired in 1995, she was recognized by the N.J. Senate and General Assembly for “her distinguished leadership” as principal, her promotion of classroom technology, her initiation of a family science program and cross-generational programming to incorporate senior citizens into the school community.

Upon her retirement, Joan and her husband moved to Bremen where she became a member of the Board of Trustees of the Bremen Library, serving as president and vice­president at various times. She also chaired the scholarship committee of the Bremen Patriotic Club, which awarded monies to graduating seniors who went on to any form of higher education.

Upon the death of her husband in 2006, Joan moved to Indiana to be near her daughter and grandchildren.

Arrangements entrusted to Aaron Ruben Nelson Mortuary. Friends may leave a memory or message of condolence by visiting the virtual memoriam and guestbook at arnmortuary.com/obituary/Joan-Melvin