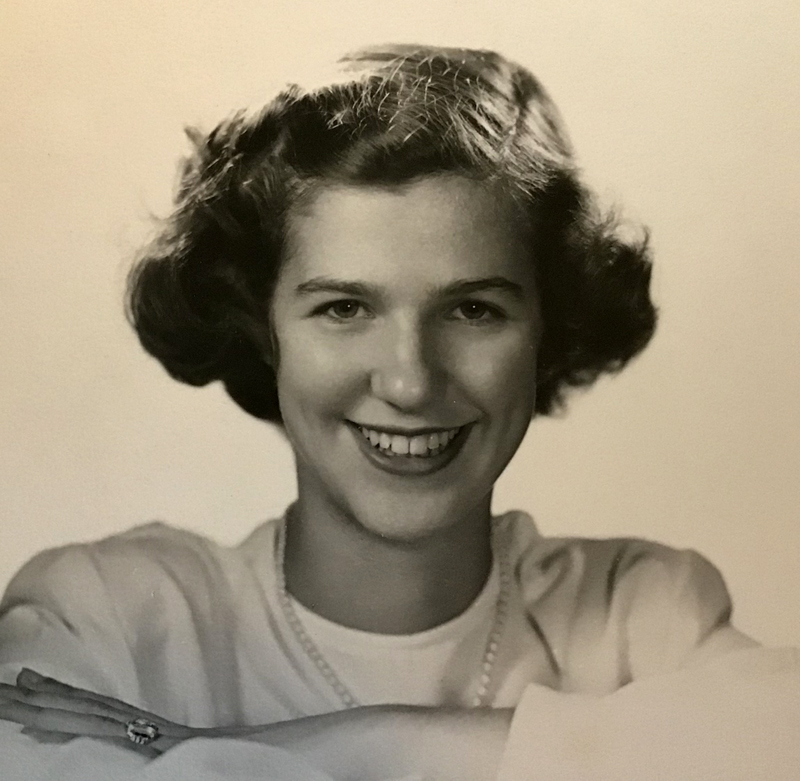 Beloved wife of the late William Anderson, Joan was the loving mother of Deborah Gulbranson of Michigan, Michael Canniff of Plymouth, Cheryl Plummer of Maine, David Canniff and his wife Joanne, Scott Canniff, and Judy Anderson, all of Marshfield, Mass., Michelle Anderson of Maine, the late James Canniff, and a step-daughter, Doreen Jerauld of Chatham, Mass. Joan leaves 11 grandchildren, 17 great-grandchildren, and one great-great-grandchild. She was the dear sister of Peter Rigby and his wife Shirley of Delaware, John Rigby and his wife Holly of Texas and New Hampshire, and Judy Hewson and her husband Roy of New Hampshire. Joan also leaves her dear friend of many years, Ralph Tanzi of Rockland, Mass.

Joan enjoyed playing her guitar for many years as well as going out country dancing. She was always up for a game of Gin Rummy or Cribbage. She spent summers in Maine for years, enjoying their cottage, watching the loons, swimming and boating around Lake Pemaquid. Joan sometimes enjoyed going long haul trucking with Bill to see the country after the children were grown. She will be missed by family and friends.

Visiting hours will be held on Sunday, Aug. 4 from 5 to 7 p.m. at the MacDonald Funeral Home, 1755 Ocean St., Marshfield, Mass. Joan will be laid to rest with a graveside service on Monday, Aug. 5 at 10 a.m. in the Couch Cemetery.

In lieu of flowers, donations in Joan’s memory can be made to the Hospice of the South Shore, 30 Reservoir Park Dr., Rockland, MA 02370.