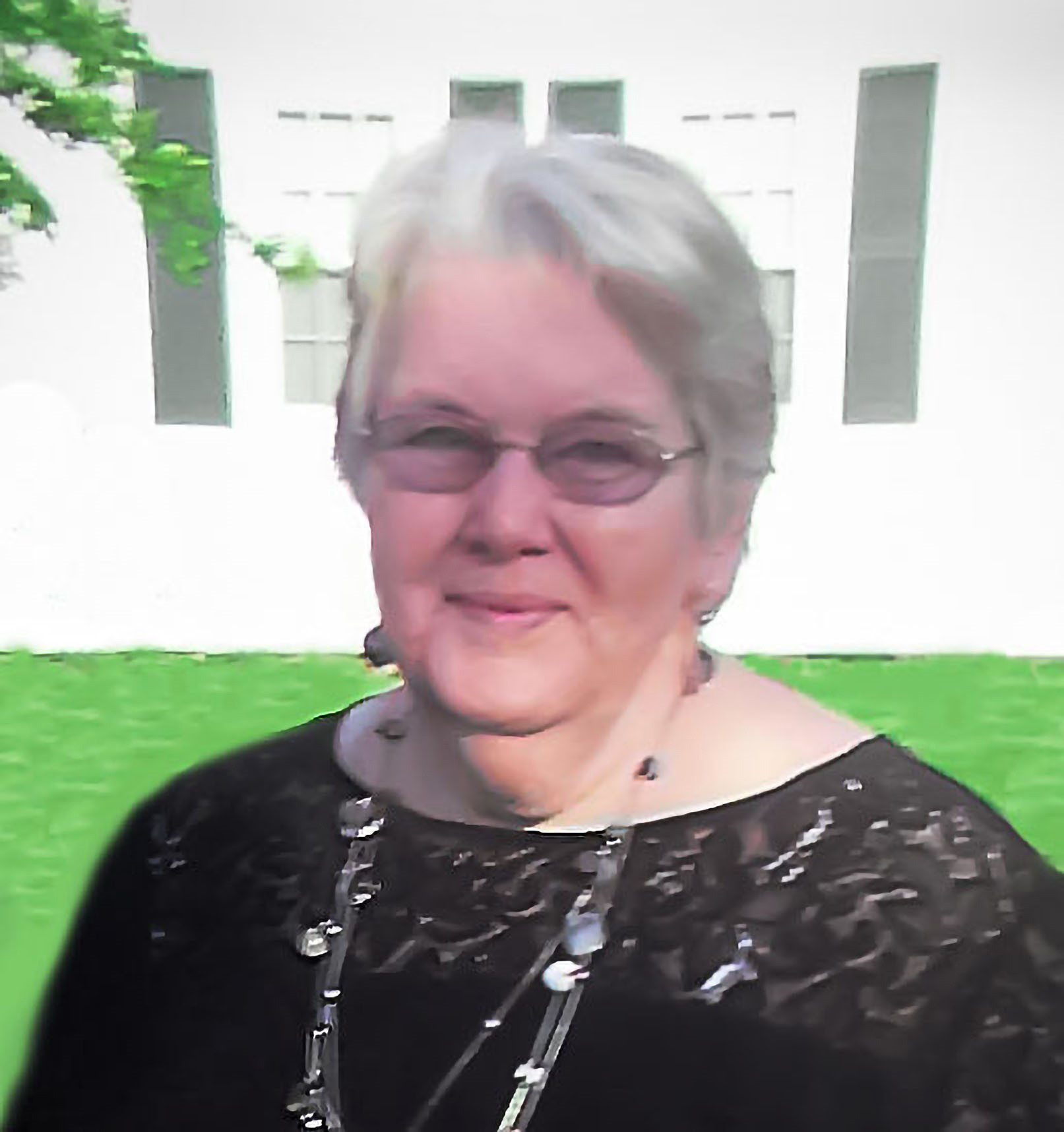 Born on Sept. 25, 1944, in Portland to Lloyd and Maisie (Bean) Pickett, she spent her childhood in Norridgewock, before moving to Augusta where she graduated from Cony High School, class of 1962.

She married her best friend and lifelong partner, James V. Hilton on April 13, 1963. They lived their first four years together in Orono, followed by 12 years in Greenville during the school year spending summers on Dyer Long Pond in Jefferson until settling there year-round in 1979. In 2014, they returned to living in Augusta.

JoAnn was a dedicated wife, mother, and homemaker throughout her life, and approached all she did with kindness, care, and a sense of humor. A lifelong learner, she was an avid reader and gifted writer, always finding just the right words for the occasion, so often offering words of encouragement and support to those around her, whether celebrating with joy or bearing a heavy heart.

From a young age she was engaged in the work of the church. After her kids were in school, she continued her education attending the University of Maine Farmington and Bangor Theological Seminary. Subsequently, she served as assistant pastor at the Green Street Methodist church in Augusta and led the West Waldoboro Community Church for a brief period before becoming the pastor of the United Baptist Church of South Jefferson for 26 years, retiring in 2016.

In retirement she continued to serve others filling interim roles as pastor at the North Manchester Church and the Hebron Community Church, as well as continuing to officiate a service for a member of her congregation in the weeks before her passing.

No services at being planned at this time. However, there will be a gathering to celebrate her life at a future date. There was nothing that brought JoAnn more joy than giving to others, especially at Christmastime.

In lieu of flowers, please consider thoughtfully passing on the joy of the season to lift the spirits of someone else in her honor.

The family would like to express sincere gratitude and deep appreciation for the doctors, nurses, and staff at MaineGeneral Health in Augusta who were part of her journey in the final weeks of her life. The compassionate care they provided for JoAnn, and kindness and support they showed our family was extraordinary and greatly appreciated.

Arrangements are in the care of Knowlton & Hewins Funeral Home and Cremation Care, One Church St., Augusta, ME 04330, where memories and condolences may be shared with the family at khrfuneralhomes.com.