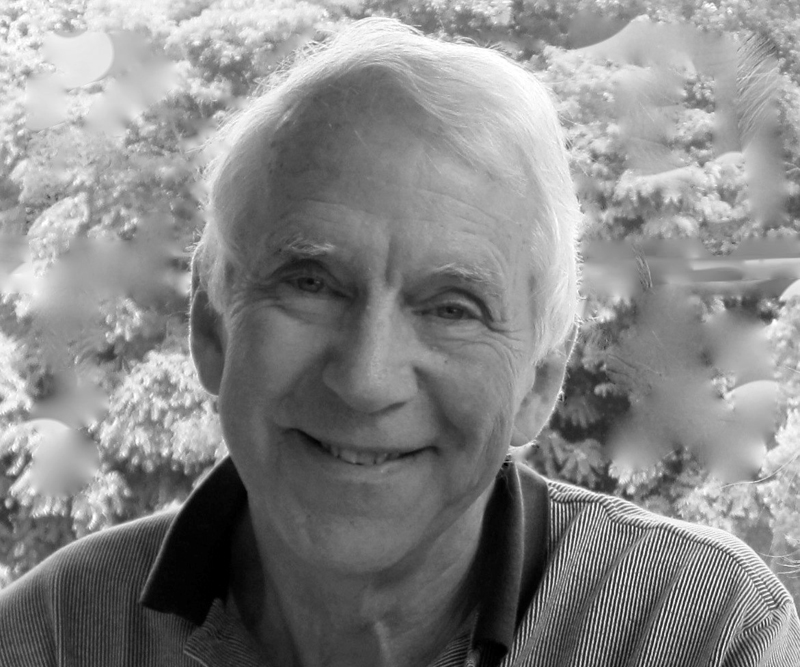 Joel Stoddart Barber, 79, of Palm Harbor, Fla., died on Wednesday, March 10, 2021 following surgery due to treatment complications at Moffitt Cancer Center in Tampa, Fla. Joel had never smoked, but was diagnosed with late-stage non-small cell lung cancer in 2019. As was his character, he fought bravely and cheerfully for almost two years, wishing to remain the light of his wife, daughters, dear friends and family’s lives.

Joel was born on Sept. 4, 1941 to Mary Mixsell Barber and David Stoddart Barber in Wilton, Conn. As a young man he was a superb track athlete and outstanding student at Choate Rosemary Hall preparatory school in Wallingford, Conn. He graduated with the love of fellow classmates and the prestigious Aurelian Honor Society Award. As a mathematics major, he received his bachelor’s degree from Williams College before completing a master’s degree in business administration from Harvard Business School.

Living most of his life in Connecticut and New Jersey, Joel was a nationally recognized telecommunications data network expert and held senior executive positions with Verizon Corp. prior to starting his own data network and management consulting business with his wife, Kathryn, in 1998. Following their move to Florida and the sale of their business, the Barbers founded a small, local not-for-profit agency to help high school students earn community service certificates and learn the importance of giving back and helping the less fortunate.

A humble and affable man, Joel was a caring person with a clever wit and steady demeanor. He was one of those rare persons who was universally loved by people in all walks of life because he treated everyone who crossed his path with equal respect and kindness. He met each day with a can-do attitude and love in his heart. He will be greatly missed, but as a spiritual man he never doubted his reunion with his family members and many loved ones in heaven, as well as Ashley, his beloved golden retriever.

Among his many hobbies and interests, Joel was a collector of duck decoys, following in his family’s tradition. He was the grandson of Joel David Barber, the architect, carver, author, and early collector who is credited with popularizing and promoting decoy carving and collecting as folk art in the early 1900s.

Joel is survived by his wife of 38 years, Kathryn Barber; and his daughters, Jennifer Bates Barber Elkins and Rebecca Stoddart Barber. He leaves behind grandchildren, Morganne, Parker, Mason, and Dana; as well as his sister, Linda Morgan, brother-in-law, Nelson Morgan, and their daughter, Debbie Hogan and son-in-law, Michael Elkins.

A private celebration of his full and generous life will be held at his home in Palm Harbor, Fla. by invitation at a date to be determined. A memorial service will be held for close family and friends in Easton, Pa., where he will be laid to rest among his ancestors. Details will be provided by the family directly to invitees.

The family wishes that in lieu of flowers or donations, people speak out and encourage the medical community to include early lung cancer screening for all persons regardless of their smoking history.