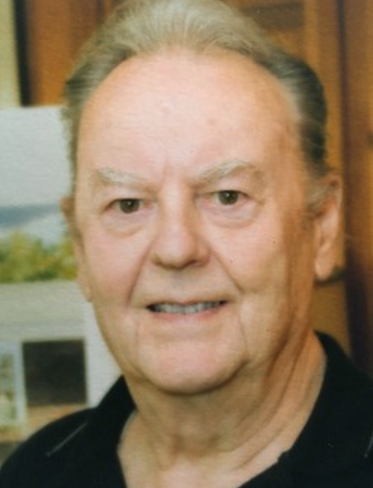 John Adam Neff, 90, of Wallingford, Conn., died Feb. 11 at MidState Medical Center with his family by his side. He was the loving husband of the late Marie (Hekeler) Neff.

He was born in Lebanon, Penn., May 5, 1926, a son of the late John A. and Nellie R. (Botz) Neff. John was a WWII U.S. Air Force veteran and had attended the Whitney School of Art and the Paier College of Art in Connecticut.

John had enjoyed a long career as a watercolor artist. As his reputation grew, he became more involved in watercolor exhibitions and has become a signature member of the American Water Color Society and is listed in the Who’s Who in American Art. His art is represented in the Peter A. Juley Collection in the National Museum of American Art and is in the Smithsonian Institution in Washington, D.C.

John spent many summers in New Harbor painting near the harbor.

He was predeceased by nephew, Bryan Neff.

His family will receive relatives and friends from 5-7 p.m., Wed., Feb. 15 in The Yalesville Funeral Home, 386 Main St. in the Yalesville section of Wallingford, (www.yalesvillefh.com). Interment will be private.