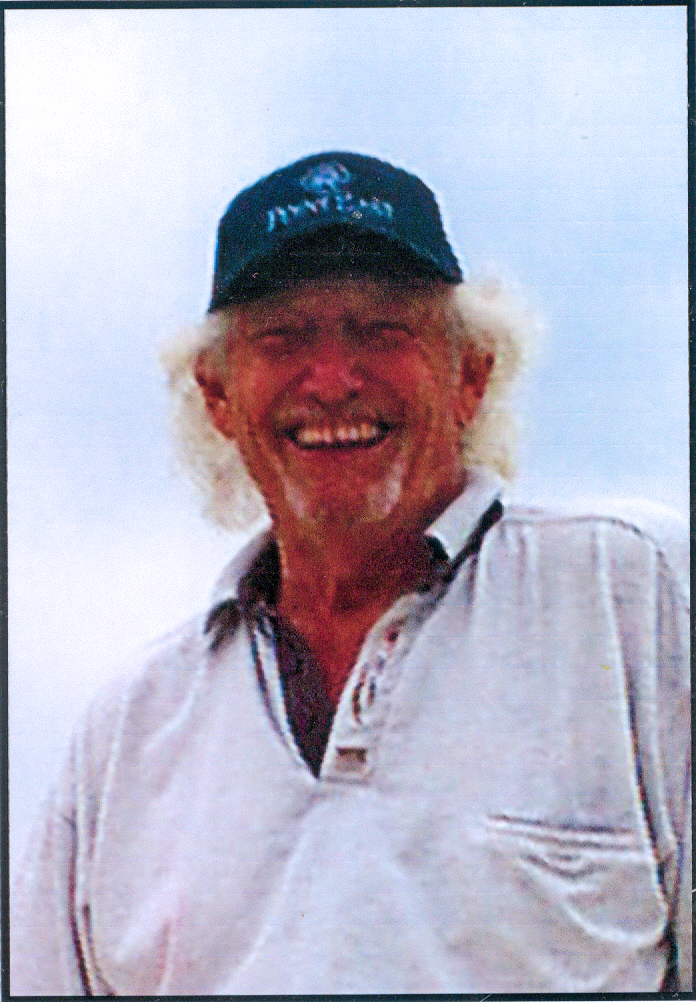 John graduated from the University of Illinois and received his master’s degree in voice from Catholic University in Washington, D.C. Entering the Navy, he served 23 years. He married Marie A. Mosesso in Royal Oak, Mich. on March 17, 1978. He moved to Wiscasset in 1992 and taught music at Lincoln Academy for one year.

He was chairman of the Historic Preservation Commission in Wiscasset; former president of Lincoln County Historical Association; past president of Stewards of the Sheepscot; and a member and cantor of St. Patrick Catholic Church in Newcastle.

He was a small plane pilot and loved flying, antiques dealing, and singing. He sang professionally in Europe and the United States. As the leader of the 6th Fleet Singers in Italy, he directed concerts in Europe, North Africa, and Asia. After retirement he formed his own opera company, The Pocket Opera Players, and presented operas in English for schoolchildren.

He is survived by his wife, Marie A. Reinhardt of Wiscasset; a daughter, Laura Reinhardt Steele and her husband Walter of Brentwood, Calif.; a son, Jonathon and his partner Clint McCall of Tucson, Ariz.; a sister, Arden Thompson and her husband Dan of South Bristol; two grandchildren, Benjamin and Julia Steele; and many nieces and nephews.

A memorial service will be held at St. Patrick’s Church at a later date.

Arrangements are by Daigle Funeral Home, 819 High St., Bath. Condolences may be made at Daiglefuneralhome.com.