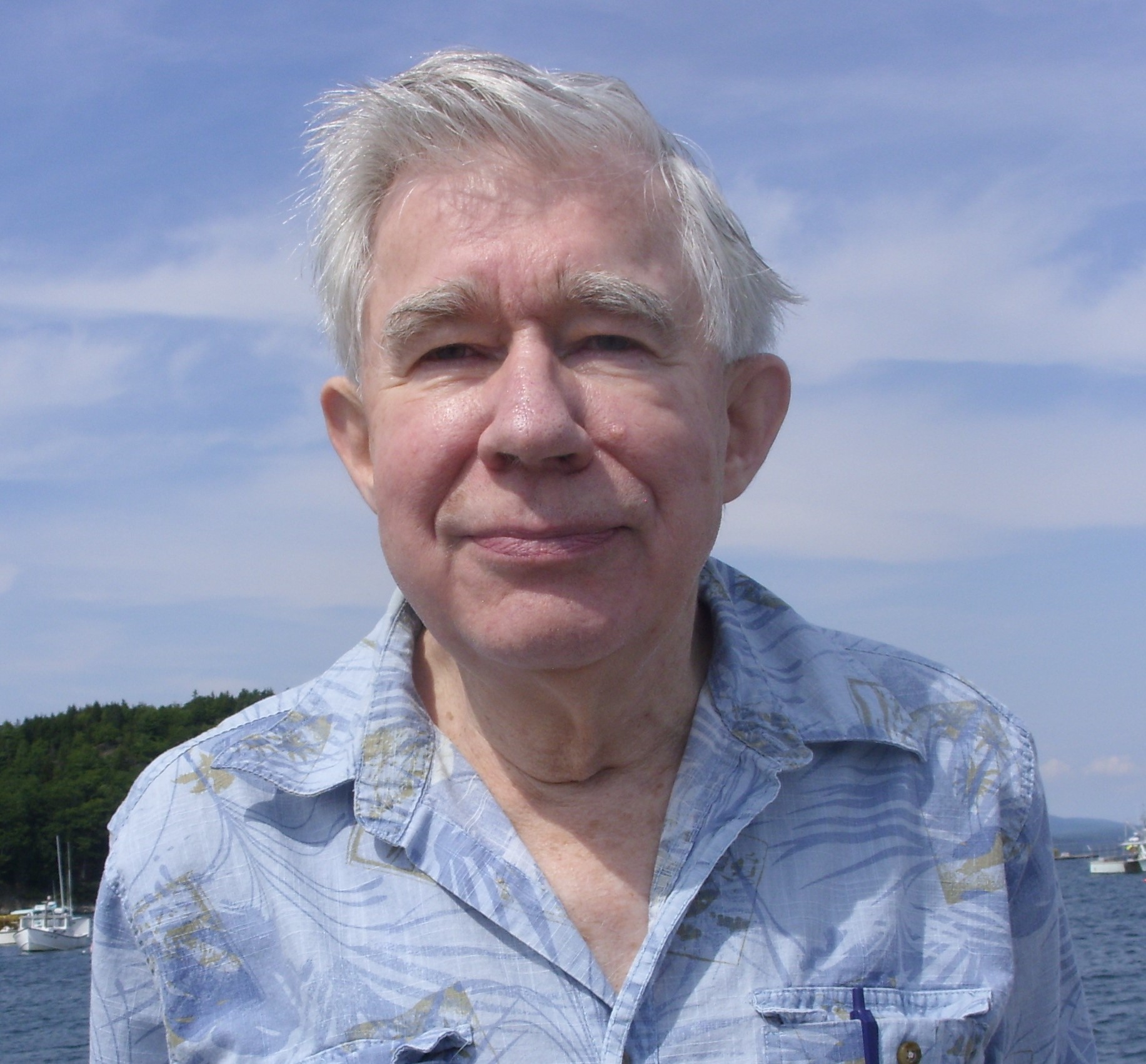 John Barton Haines, of Deland, Fla., and until recently of Damariscotta, died peacefully on Aug. 13, 2021, after a short illness. He was the eldest son of Reuben and Sara (Sally) Emery Haines and was born in Massena, N.Y., on Oct. 16, 1941.

John was a kind man at peace with his life. He did what he wanted and lived the way he wanted to live. As a young man, he traveled through Europe and Asia on a bicycle and ended up in Pakistan visiting a cousin who was a missionary there. John stayed on to help build houses and make infrastructure improvements in mountain villages.

He later moved to Wolfeborough, N.H., where he worked in the hospitality and manufacturing sectors for many years.
Recently, he provided several years of devoted and wonderful home care to his mother and his Aunt Betty in Damariscotta until their passing.

In “retirement,” he worked at Yellowfront in Damariscotta and the Winn-Dixie in Deland, Fla. He thoroughly enjoyed his work and his interactions with his customers. He loved to talk to and get to know people wherever he was.

He was predeceased by his parents and his brother Bill in 1986. He is survived by his significant other and beloved companion Cindy Sykes of Deland; brother, David and Regina of Belchertown, Mass.; many cousins; old friends; the Waltz’s coffee clatch, and every stranger he ever met.

A celebration of his life will be held at a later date at the convenience of the family. The family is trying to figure out how to comply with his final wish of scattering his ashes at the top of the highest mountain they can get to in Pakistan.

In lieu of flowers, please make a contribution to the charity of your choice that supports world peace and harmony.